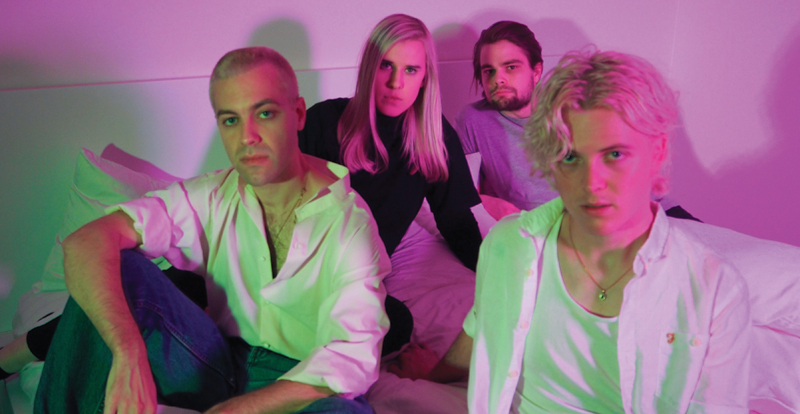 You’ve said that this album is the first time you’ve written and recorded just completely as you: as out, and married, and honest. Does it feel right, in that vein, that this is the band’s first self-titled album?

Yeah, absolutely. I had a working title to the album, and as I kept writing songs and the tracklisting kept transforming, I started to get a really strong feeling that this is the album that should be self-titled. I think that’s definitely got a lot to do with more strength in our identity as individuals and as a band.

You are experimenting a little with autotune on the album (Stars, Come Out, Video). Is it something you’ve always liked, or did it take time to come to terms with warping your own voice?

I’ve always loved that kind of harsh autotune on a vocal. When I started to produce more things myself, I got to play around with that a lot more. I really loved the way that it portrays different emotions. I think that a lot of people have a thing against autotune – that it’s like cheating – but I’m a big fan of it. I think it can used as a stylistic thing; it can really bring something new, or enhance what’s there.

Sometimes is about ‘getting big in your bubble’, and losing perspective. How did you realise it was happening, and how did you cope?

I think it really forced me to start to look inward, and outward, a lot more. I guess our ‘bubble’… what that means exactly, I’m still not entirely sure. But when we go to the shops and that sort of thing now, there will often be people that recognise us. I think it’s kind of easy to get caught up in those things, and forget how small we really are. During the time that I was writing that song, and in the months that have passed since then, I’ve really gained a better perspective of where I sit in the universe and how we all sit together as living beings. I was kind of coming to a realisation that I needed to acknowledge that, and explore that more in order to, I guess, live life as my best self and to my greatest potential.

It sounds like you became completely engrossed in the writing of Lift Me Up. Have you become that immersed in a particular song’s creation before?

I think I kind of get like that with any song that I’m writing that I really love, which is kind of the ones that we end up releasing. But I’ve never written or worked on music while we were touring much before, and I was working on Lift Me Up as well as a couple of other songs on the album while we were touring in the States in April. We had a bunch of really long drives and I was also pretty sick, so I was on vocal rest and I couldn’t really talk. I really did immerse myself in these songs, and Lift Me Up was one of those songs for sure.

What exactly does vocal rest require?

I was losing my voice, and so if I spoke I’d kind of use it all up. I had to save it for just the set. [There was] an entire week where I didn’t say a word. The only time I would use my voice was to sing the songs on stage, and I would have to hold back. It’s pretty much my worst nightmare, where I can’t perform to the best of my ability, and it’s pretty frustrating not being able to speak. I ended up reading a bunch that week, and working on a lot of music, and kind of just sitting, and thinking, and in general being a bit more still than normal. It ended up being a really transformative week in itself. I guess it’s interesting how things like that that happen to us, and how in the moment it’s like, ‘I can’t believe it’s happening to me!’ and then you get through the other side and realise how much you needed that to happen to progress in life.

Cub Sport is out January 18 via Independent/Cub Sport Records (CS/R). 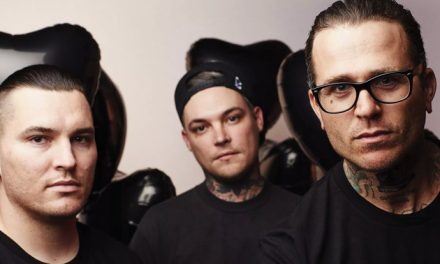 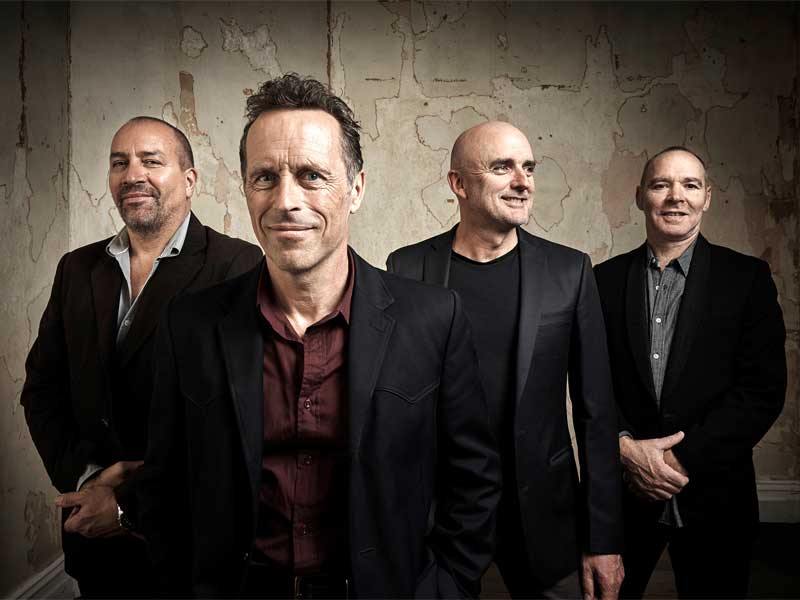 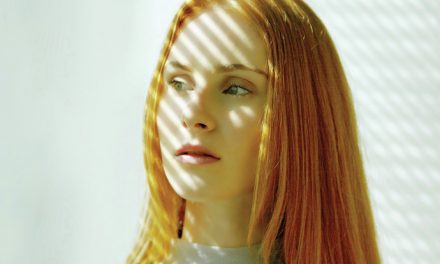