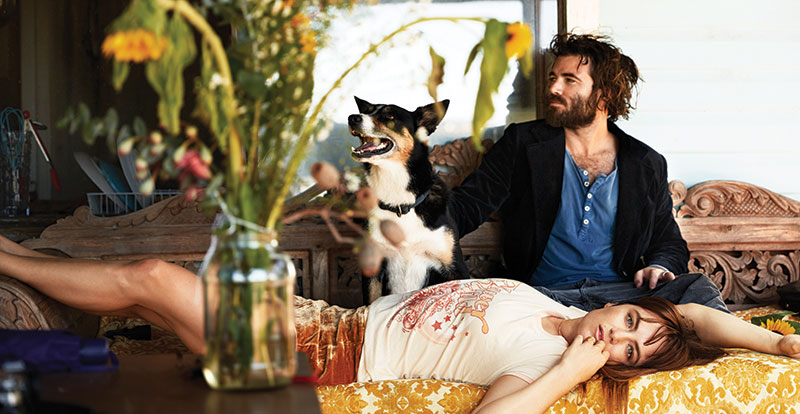 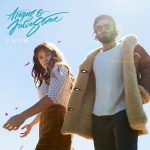 Right at the beginning of the teaser clip for Angus & Julia Stone’s new album Snow, Julia’s standing in the doorway of the siblings’ NSW Hinterlands studio holding a steaming mug of tea, and behind her the little wedge of wooden cabin looks like it can’t possibly be more than 10 by 6 foot big.

“There’s two rooms – there’s the control room, which is divided by a wall which has a fish tank in it, and you look through it to the jam room, which is the bigger room,” Angus Stone explains. So sort of like that scene in Romeo + Juliet where the lovers first see one another? “Like that, but you’re looking through at grubby musicians. It’s not as romantic. It’s very quaint but it does the trick.”

At this mini-haven amongst the foggy rural loam the two Stones wrote and recorded the 12 tracks which make up the album, with a third honorary participant: an enormous, double keyboard organ. Its distinctive sound permeates the record both melodically and rhythmically, as Angus says they often used its inbuilt drum beats. “I bought it out of a newspaper for 150 bucks. That organ pretty much became the phantom member of the band – it was an essential part of this record for sure.” More so than any other kind of programmed instrument could ever be, because its cantankerous old mind is just as fallible as a human’s. “Beats from a computer – the ones you create in ProTools or Ableton or whatever – those are really rigid and exact,” he says. “The thing about the organ beats is, across six minutes, the timing actually moves. It’s not a metronome. You can’t programme anything – you have to play everything live, around it. And I guess it’s cool in that way – you get a lot more liveliness and energy in the real world.”

“I bought it out of a newspaper for 150 bucks. That organ pretty much became the phantom member of the band – it was an essential part of this record for sure.”

The organ’s sweet, whistling tones appear on the album’s title track with a little swoop to each note; that sweet ease drifts across the entirety of the album, with sometimes direct and sometimes abstract lyrics evoking the pastoral feel of the landscape in which it was made. There’s a spoken monologue in Make It Out Alive, in which Angus channels some sort of contemplative Cohen Brothers character – a technique he says he began exploring with Marinade, a song he wrote for his solo project Dope Lemon – while in Who Do You Think You Are he repeats the strange line “Clean as a hound’s tooth.” “I don’t know, some of the things that come out of my head,” he says. “Hounds… they rip meat apart and it’s quite savage. But their teeth are always polished… I guess it’s a sort of play on that savagery.” 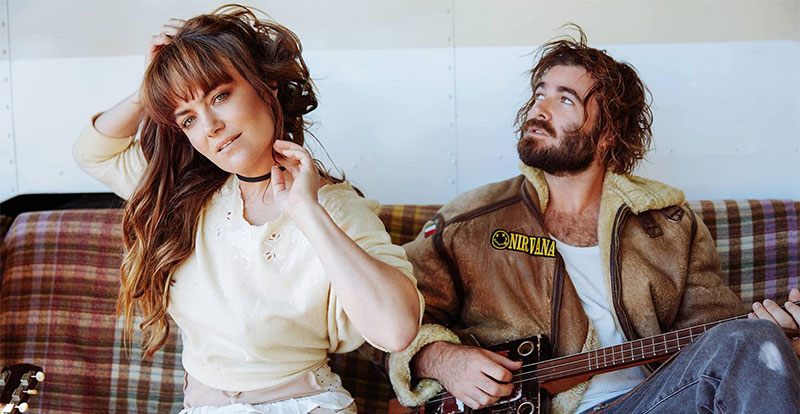 While the album is full of harmonies between the siblings, My House Your House presents one of the only times on the album when the Stones sings the same melody line in unison, with no harmonies. “I really like it,” Stone ponders. “It’s kind of off the books… it’s so easy to jump in and say ‘let’s do the fifth’, try a harmony. [In unison] is kind of just leaving all that behind, and you’re purely just singing what it is. When you start repeating a line over and over again, its meaning becomes stronger. You’re not trying to do anything else but sing the line because it draws more energy to it, in a way.”

Angus says it’s strange to have sold out the Snow tour before the album is even released – “in a perfect world I’d love to release the record so people can soak it up, and then do release dates” – but he’s overwhelmed by the faith it symbolises. “It’s really special – these people haven’t heard it yet,” he says. “I really believe in this record. I think it’s something that’s going to change things in the way people hear [us] write; it’s really establishing a new level for us. But it’s almost like you’ve got this secret, and it’s about to drop, and it’s a really cool feeling that [fans] have already committed. I’m stoked those guys believe in us before they’ve heard what the record’s going to be.”

Snow is out September 15 via EMI. 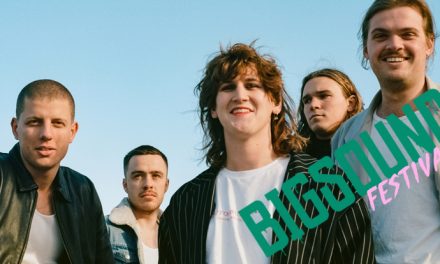 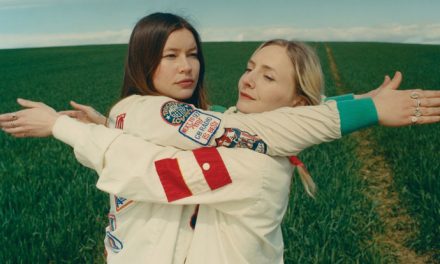