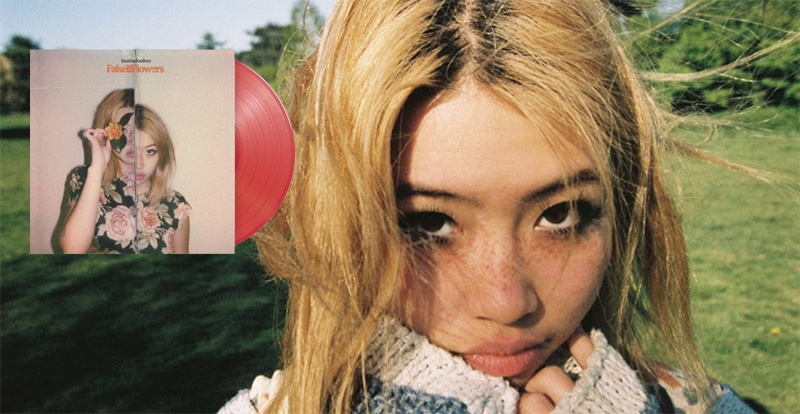 Legions of fans already adored Beabadoobee before a sample of her song Coffee cannoned the young musician into wild TikTok fame earlier this year. Now, her perspicacious alt-pop debut is about to mark her as the Volcano Girl of her generation.

It’s said that of all your senses, smell is the quickest at hauling childhood memories back to the front page of consciousness, because our brains file smells in the same zone as long-term memories. For 20-year-old Bea Kristi, the smell of her childhood room plays a massive part in tapping into nostalgic emotions. That’s why it’s where she goes to write the ‘90s-licked, mega-intimate but strangely celestial, alt-bedroom-pop songs she releases as Beabadoobee. Smells like teen spirit, you could say. “It’s a weird smell, I can’t really pinpoint it,” she beams from the very location in question. “Soren likes it loads; he thinks it’s very distinct. I mean, it would be a problem if he hated the smell of my room.”

Soren is the boyfriend of the Philippines-born and London-raised Bea, and the tendrils of her relationship with him curl around her phenomenal debut album Fake It Flowers – along with investigations into fractured friendships, cyclical trauma, societal frustrations, and a determination towards achieving personal freedom. There’s even a song named, in the most adorably not-quite-indirect way, after him: Horen Sarrison.

Bea says it wasn’t difficult to be candid about her feelings for Soren (she’s already dedicated an entire EP to him, 2019’s acclaimed Loveworm – “Yikes!” she teases herself), but that doesn’t necessarily make performing it easy. “[The song] does go pretty in-depth, and I feel like it is really hard being very honest in front of so many people,” she explains. “I do have that problem of like, ‘Oh my God, I don’t want to get too personal.’”

Some tracks are raw enough that she genuinely struggles to perform them, while others feel as if we’re listening to the cogs turn in her brain in real time. She agrees that songwriting helps her analyse her thoughts. “Writing music has always been really therapeutic for me; it’s made me kind of accept… everything that’s happened to me in my life, and accept that’s going to be a part of me for a while, until I learn to grow to get over it,” she says. “The idea of this bubbly personality – I’ve always had it, even through high school, when I had the worst depression of my life. And it’s nice to finally be in touch with those feelings, and singing them, and kind of getting something positive out of it – which is music.”

Beautifully angular, Mellon Collie-esque single Sorry describes the breakdown of a friendship: ‘You stayed in the same dark place/ That I adored/ But you stayed for more,’ Bea sings. Bea says she and her high school friendship group had an unhealthy tendency to romanticise melancholy. “The amount of times we glorified the things we did,” she says, looking skyward. “I just managed to get out of that place!”

Crunching guitars and gnarly shouts sit alongside sweet strings and even sweeter melodies all the way across the album, and while there are tons of cathartic moments (“Throw it away!” in Charlie Brown, the thrash-and-stop of Care’s chorus, and the way the drums mesh so satisfyingly with the word “connection” in Worth It), there are many spots where we hear the real beauty in the control of Bea’s voice. In Back To Mars, the descending run on the line “You can braid my hair” is like a sunshower. “You know what’s truly interesting about that song? It’s one of the only songs… that was just one take, through and through, and I hadn’t finished writing [it],” says Bea. “It was supposed to be a four-minute song, and it was going to go crazy, but Pete [Robertson, producer] was like, ‘You know, we should just record it – just you and your guitar – and see if an idea comes off it.’ It’s literally a demo, just finding a melody that fits the chord progression, and was pretty much improvised. So I think that’s really cool that you say that,” she grins.

So, turns out that occasionally not planning things yields exquisite results. Sometimes however, a bit of extra strategy doesn’t go totally astray. “I did cast a spell on Soren when I was 15,” Bea giggles. “I low-key think it’s worked.”

Fake It Flowers by Beabadoobee is out October 16 via Dirty Hit. 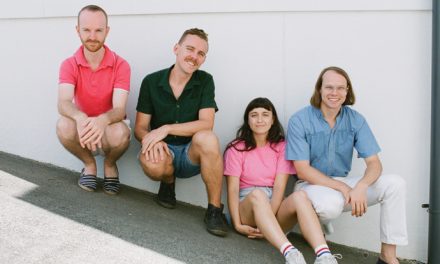 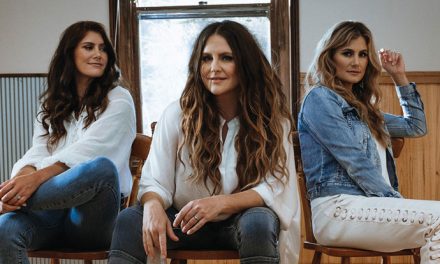