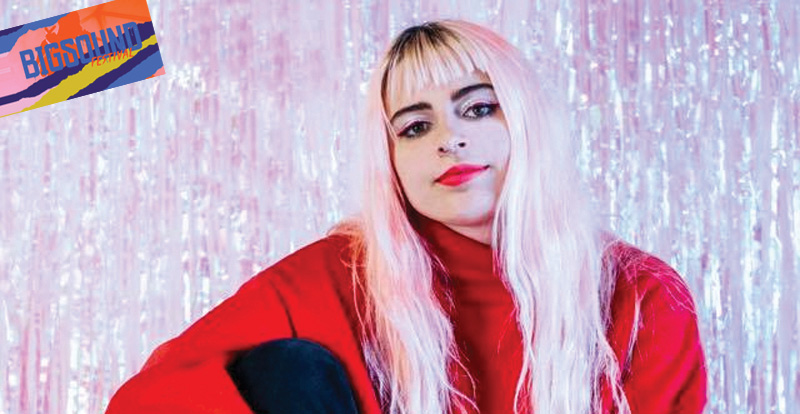 The ‘Aussie SXSW’ – also known as BIGSOUND – is upon us in QLD’s Fortitude Valley from September 4-7. In the lead-up, we’re taking a look at some of the most promising names who’ll be appearing at the conference and festival.

Fresh but nostalgic – that’s the beautiful contradiction of Eliza & the Delusionals. The Gold Coast band have been slaving away in the studio working on their debut release, and you’ll likely hear some of that material at the act’s BIGSOUND performances.

What sets your music apart?

We’ve grown up inspired by many ’90s and early ’00s bands. I think we’ve developed our own sound through the influence of those bands along with newer artists and music we really like.

Which movie scene would your latest single suit?

I’ve read at least three reviews that said our music could fit well into the 10 Things I Hate About You soundtrack.

Give us your best useless fact.

In Texas it’s illegal to graffiti a cow.

What can we expect from you at BIGSOUND next month?

We’ll be playing some new music for sure along with all the songs from our debut EP and our most recent single.

Which BIGSOUND acts are you looking forward to seeing?

It’s hard to choose just one! We’re definitely looking forward to seeing CLEWS, we love them. The line-up is so stacked with amazing artists this year.

What are you working on at the moment? Plans for the near future?

We’ve been in the studio, but we can’t really say too much about it at the moment!

For fans of: Ali Barter, Alex Lahey, Catfish And The Bottlemen.

Totty play The Valley Drive-In on Wednesday Sept 5 and The Brightside on Thursday Sept 6.
Head here for the full BIGSOUND schedule. 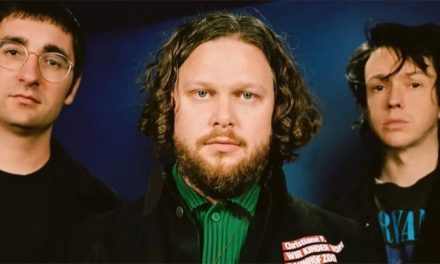 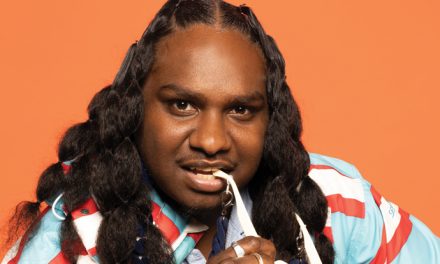