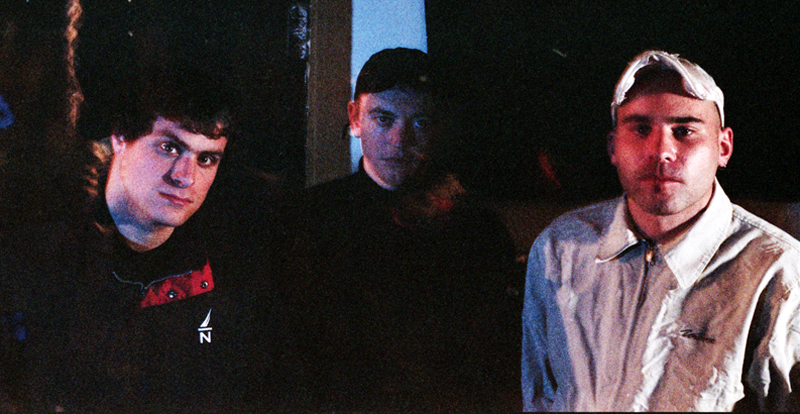 An interview with Johnny Took of DMA’S 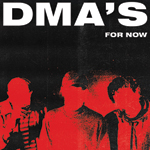 Tommy O’Dell, Johnny Took and Matt Mason have just turned out their second album as DMA’S, entitled For Now; we spoke to Took about how the guys’ rhythms got a revamp, which track proved to be a surprising early fan favourite, and why they had to go digging under a house in Bondi to find an original beat.

I love that Kim Moyes (The Presets) was only supposed to be around for drums on a couple of tracks, but he got sucked in and ended up producing the whole lot. Was that your secret mission all along?

Not really, man. We hadn’t really thought about who we were going to get to do the record. We weighed up a few producers but nobody kind of seemed right. I feel like we’re pretty on top of the guitar sounds, but the main thing for us was the beats, and bringing them a little bit more to an electronic, programmed world. Kim did percussion at the Con, so he’s got some really unique ideas for those kinds of aspects.

Kim studied at the Conservatorium of Music in Sydney?

Yeah. He plays… sh-t, what’s the instrument, the massive one? It’s the size of a dining table, and you’ve got three mallets in each hand. But basically we sent him these three tunes. Some of the songs are growers, so after he sat with them for a week or two, he came back to us and said “Hey, I’d like to do a little bit more with these tunes, and be more of a part of it.” We really got a better result, and where we are right now, I think it’s a nice transition.

You couldn’t have got yourselves a more accomplished dude on board.

I know. I remember being a kid and listening to The Presets. Now we’re good friends, and we’re going to write music together in the future, you know, the four of us. It’s just a nice friendship that’s been made from a really rewarding experience, for everyone involved.

The End is a standout, and has a very cool kind of new wave, funk feel. And there’s bongos. Tell me about that one.

Yeah, there’s bongos… it gets a bit Primal Screamy or something. That song was much more straight-up, and [Kim] made it almost a bit disco, with that bassline. It’s nice to have a different vibe. Quite a few people have come back saying that it was one of their favourites; they hear the beat and go “What the f-ck?” but then we still bust out the guitars and stuff, you know?

Do I Need You Now has an excellent syncopated beat, and then there’s lots and lots of layers, of electric guitar and synth and so on. I hear there’s an extended story behind it – how did this one come together?

That was the first song Tommy [O’Dell, vocalist] and I had kind of ever written. When we originally did the beat, the demo was done at Mason’s [Matt Mason, guitar] apartment in Newtown where he was living at the time, on this old PC computer he had when he was a kid. So, when he moved out of that place, he took it to his mum’s, and it was under the house buried away somewhere.

He kind of forced him and booked an Uber out to Bondi Junction, and [Mason] ripped out this dusty old PC box. [The beats] sound cool; sometimes if you replicate them, it just comes off a bit contrived. It’s like when you’re in school and you’re doodling on a sheet of paper, and you end up drawing something that’s amazing. But then if you try and go home after Maths and re-do it, it will never look as cool. Yeah, that’s the whole concept. It’s a massive thing. We tried to do that with the whole record, to be honest.

Which track are you most jonesing to play live?

For Now is out April 27 via I OH YOU/Mushroom.
Read our review of the album.


Keep up with the latest Australian release dates for music.