There’s no way to describe R’n’B superstar Mýa as anything else but flat-out extraordinary.

It comes as no surprise that the mezzo-soprano beauty is multi-talented; Mýa, whose greatest hits include It’s All About Me and Case of the Ex – not to mention her gal extravaganza Lady Marmalade – is also quite the dancing queen. After seeing Savion Glover in Tap at the age of nine, she instantly fell in love with the style. “The type of tap dance he was doing was so amazing to me,” Mýa says, “and then quickly I learnt that’s not what the dance teachers knew how to teach, but that’s also what they did not want me to do, because it wasn’t considered dancing like a lady.

“I started studying on my kitchen floor after that, and then going to New York City to take classes from Savion Glover and Gregory Hines and all the tap greats myself, by the time I was 12.”

A little something else danced its way into our ears this year in the form of Mýa’s new EP, Smoove Jones. “It was a special request from my fans – they’ve been asking for some good R’n’B and soul music, and so what I did was pull from some of the things that I grew up on,” Mýa says. “Smoove Jones is myself playing the part of a radio host and having my own radio show to feature really classic R’n’B music, and … sexy music vibes from the ‘70s, ‘80s and ‘90s.”

The Smoove Jones EP marks the artist’s eighth sovereign project since an album leak turned her onto the independent artist path. “I didn’t want to go to court or sue my label,” she says. “It was a mistake. So I just walked away without having to go through that whole process which can be very expensive but also just too much. So I just decided to go independent and see what it was all about, check it out, and then I kind of got addicted to it.”

“But I know that on the business side, if it’s together, it makes the artistic side and what I love to do much easier because the proper things are in place. So it goes hand in hand, and I love both of them.”

This year she celebrates her 18th year in the industry and is set to tour the land Down Under with quite the spectacular string of performances. “A Mýa show is full of dance, full of energy,” she says. “I also do something special in the middle of the show as well, just pure music, so I’m looking forward to giving you guys all of that – the pureness of the voice but also the entertainment factor as well,” she teases. “I understand that people want to hear the classics, so I’m okay with that; I know those like the back of my hand. But I also love sharing the brand new stuff, especially when I’m travelling. ‘Cause when you’re an independent artist, not everyone knows that you have some brand new stuff out.” 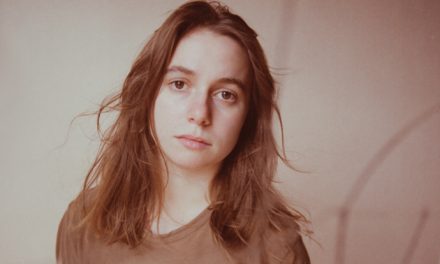 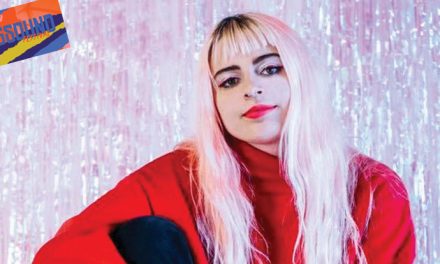 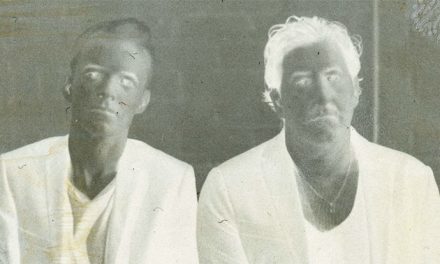