The third single from Sampha Sisay’s debut album Process is (No One Knows Me) Like The Piano: “No one knows me like the piano in my mother’s home/ You would show me I have something some people call a soul,” he sings over a simple melody on the titular instrument, going on to describe its arrival when he was three, and how it knows he’ll be back home before long.

If you ever learned music when you were a kid, you’ll recall times of utter loathing for your instrument. In Sampha’s case, there’s only perennial respect – he loved the piano so much he basically tried to ingest it. “My mum’s piano, I’ve scratched all over it, I literally just etched my name onto the side of it,” the Londoner tells us. “I even used to bite the keys. I put markings all over it. In that way, I’ve kind of disrespected the piano,” he laughs. “Wasn’t very nutritious. But I never hated it.”

Sampha has produced, written and lent his vocals to an enormous range of top-tier artists (Beyonce, Kanye West, Frank Ocean, Solange, SBTRKT, FKA Twigs), but this is the first time he has written and recorded for himself, and the result is an immensely personal album full of bare lyrics and some really arresting rhythmic ideas – see Kora Sings, with its rim shots, deep tom booms and clipped snare, or single Blood On Me with its awesome metal-bell breakbeat. “I have a lot of Africa, Afrobeat influences, Brazilian Batucada… mostly West African,” Sampha says. The main kit in Kora Sings was played by British producer/ drummer Pauli “The PSM”, with its bones a jam between the Kora player and Sampha on “this kind of xylophoney instrument.”

Amongst that array of instrumental familiarity, Sampha gives the most love and encouragement to his vocals. “My voice is really temperamental – I kind of have to give it everything I’ve got,” he says. “Some people don’t need to do that much, some people can do anything. But I can’t drink, I can’t smoke, it’s really sensitive.” In behind-the-scenes clips you can see the man warming up; not just his voice but his entire body, with press-ups and on-the-spot jogging. (This is, in fact, how Sampha worked up the deliberately puffed-out quality to the opening phrases of Blood On Me.)

Sampha has previously said he’s working on opening up to express feelings other than the melancholy which he was worried pervades his music. He admits that endeavour hasn’t been entirely successful, but he’s still working at it. “Sometimes I have a lot of ideas and goals and I end up just reverting back to [my defaults]… I’ve always got these challenges, and usually what happens is I kind of make music in the face of the frustrations I feel. So yeah, I feel like I haven’t quite made it.” As long as that means there’s more to come, we’re happy.

Process is out February 3 via Remote Control. 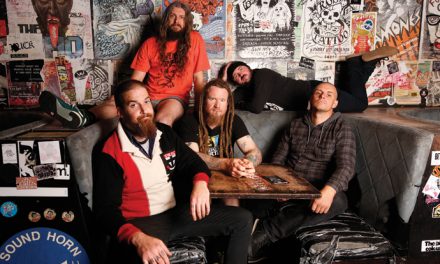 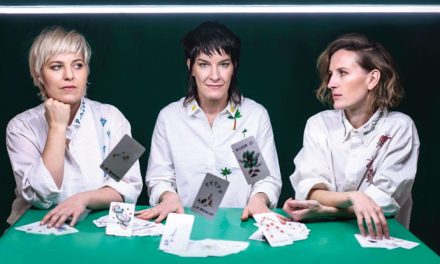