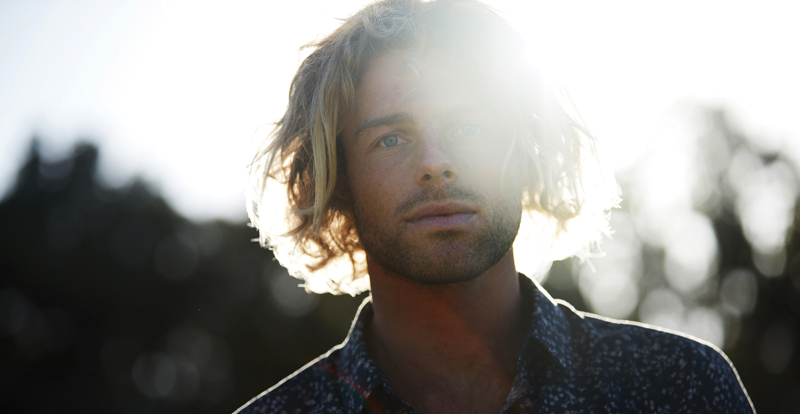 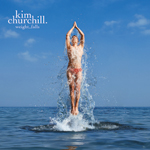 The story of the stand-out track from Kim Churchill’s new album Weight_Falls (and Kim’s favourite of the record) is so bittersweetly gorgeous, you might get sweaty eyes if the song hadn’t made them so already. “It’s written from the perspective of a guy called George, who was in the same hospital ward as my grandmother in the couple of weeks before they both passed away,” the Canberra-born musician says of Rosemary.

“George’s mind was shutting down and malfunctioning and doing what I sort of imagine a mind does when it’s on the brink of terminating itself. And he just fell in love with my grandmother. She was the love of his life, the woman he always wanted to find. My dad was like, ‘This is pretty full on.’ My grandmother said, ‘Hey, you know what? We’re on the way out but we’re still conscious. Why not let him come in and sit with me from time to time? I don’t mind the company.’ They had a solid two weeks of sharing all this time together, in this very beautiful and odd little way.”

Churchill says he “struck lucky” with that track, but in truth his whole approach is about indulging in genuine feeling, right down to the way he interacts with his fans. “There’s a lot of cynicism about all of this social media stuff that’s exploded in the last decade, and cynicism, for me, is the most dangerous attitude to get on board with,” he says earnestly. “I just enjoy the social aspect of talking crap with my fans; I realised how much fun you could have with it.”

Weight_Falls is experimental pop-folk with a kind of Rusted Root core and a sunny mien. Several songs (The Border, Weight Falls, Heart Of You) employ complex acoustical percussion, with sounds like extra taps of the pick on the side of the guitar, or claps and clicks, built into beats. After scrapping an entire album 18 months ago (“I decided at the drop of hat, it just wasn’t quite right – it was bugging me”) Churchill downloaded GarageBand and “went nuts in the beats department.” He credits his producer, Ian Pritchard, with encouraging the DIY philosophy. “He’s got this punk attitude, where he’d hear a beat that I’d made tapping a Coke can and bashing on my desk, and he’d be like, ‘Dude, that’s great. We don’t need to re-do that, I’ll just record that in and we’ll blow it up and bring it to life.’ It started to give us a sound… [we were] trying to keep it in this almost – what’s his name? The acoustic Quentin Tarantino, they call him. Wes Anderson! So what he does with films, I wanted to do that with music – just have all these layers of natural, acoustic, quirky stuff.”

That’s not to say it’s a hurl-everything-at-the-mic deal; Churchill says he specifically cut a lot of brass from the album, although he did allow some cheesy sax to show its face in the main hook of lead single Breakneck Speed. “I think because it’s a bold instrument it can go either way,” he says. “There is a time and a place for it for sure, but it’s one of those instruments – like the harmonica or the trumpet – that has a certain cutting quality that just ends up the centre of attention. You can’t have it everywhere.”

It’s a deft fluidity of work pace, and being open to new ideas, which ultimately drives Churchill’s ethic. “I’m not very good at spending a long time on things. I remember drawing and painting as a kid, and I’d be blown away at how long [my friends] would spend perfecting their artwork, and I always loved theirs more than mine. But I guess [recording] is one of the few times that my lack of patience was helpful, because we’d say, ‘That’s rad – now let’s do the next thing.’”

Weight_Falls is out August 25 via Warner.
Pre-order for the chance to win a K Stars surfboard designed by Kim, plus a signed CD slick card. 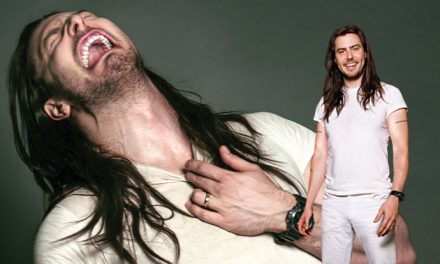 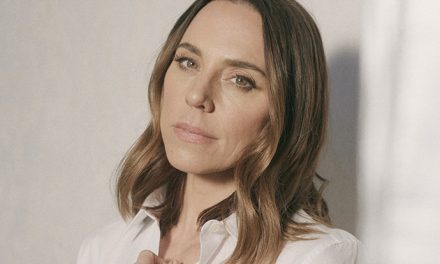 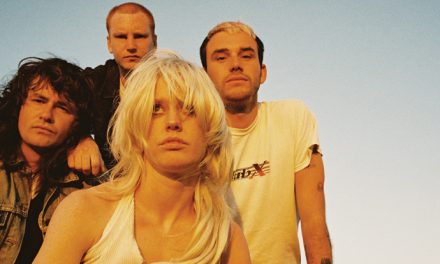