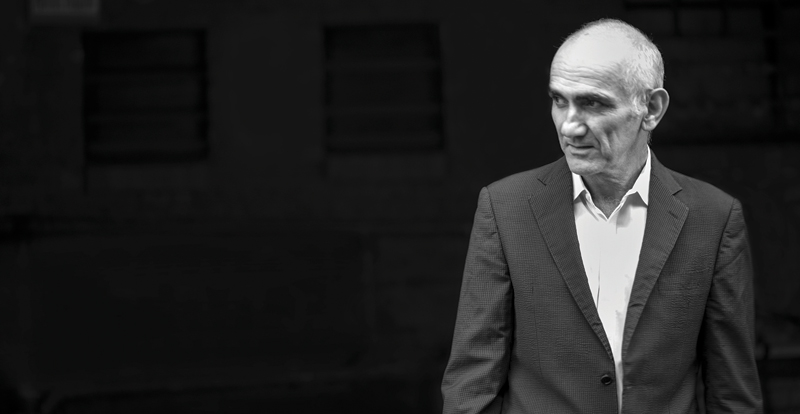 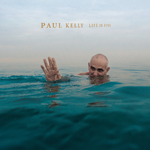 National treasure Paul Kelly released his latest album last week; the legend answered a few of the questions we had about the provocative, hilarious and most excellent Life Is Fine.

On opener Rising Moon, the bass stays mostly on that one note during verses, even though the chords are moving around – it’s very effective (the only song I can think of that also does it is Eye Of The Tiger, horrifically). What made you decide to do it, or did (bassist) Bill McDonald try it out and you just shouted ‘yes’ at him?

That was all Bill. He just started playing it. As soon as I heard it I felt the tension echoing the words. Bill’s ideas are usually good ones.

What’s the crazy little organ going mad on Firewood and Candles, is it a special instrument?

It’s a Farfisa organ, popular in the sixties. Cameron Bruce came up with that.

My Man’s Got A Cold is too awesome; how did you manage to write these lyrics so accurately from this perspective?

That song is a combination of simply writing down what I hear and channelling Bessie Smith. Vika [Bull] grabbed hold of it like a cat shaking a rat.

Roy Orbison’s version of Leah is super romantic even though it’s miserable, and your sequel is also super romantic while being completely joyful. Have you tried this approach out with other songs – flipping one aspect of their mood – just to see how they come out?

I’m a disciple of Hank Williams who’s music always had a pep in its step no matter how sad or bitter the lyrics. There’s always a whistlefulness in his wistfulness. Muddy Waters also said “Sing sad songs happy and happy songs sad.” That’s pretty good advice.

There’s a sample of the ocean at the beginning and the end, really quiet, in Rock Out On The Sea. Where was it recorded?

Dan Kelly found it inside an analog synth. He may never find it again.

You’ve said Don’t Explain is at least 25 years old and you’ve been trying to get a woman to sing it for that long – did Linda Bull take any convincing?

No, not convincing, maybe a little cajoling, a picnic lunch and a couple of glasses of wine.

For I Smell Trouble you described beginning with that repetitive piano part, and then the band stirred up the tumult slowly around it. Did Peter Luscombe land on that frenetic ride cymbal beat straight away, or did it take some experimenting to get there? (Reminds me of like a Dave Brubeck Quartet shuffle!) It’s just perfect, it sounds like it arrived fully formed.

First take, that one. We got lucky. I thought it might be a little too jazzy at first but after a few listens I was inside it. I think that as a collective we may have been subconsciously channelling The Necks. I was just trying to hang on for dear life keeping the piano part going while I sang.

Life Is Fine is out now via EMI. 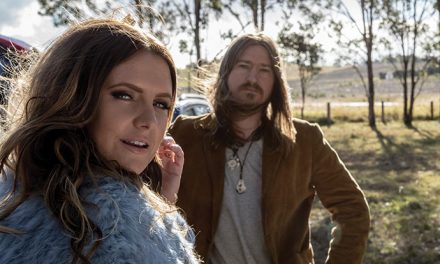