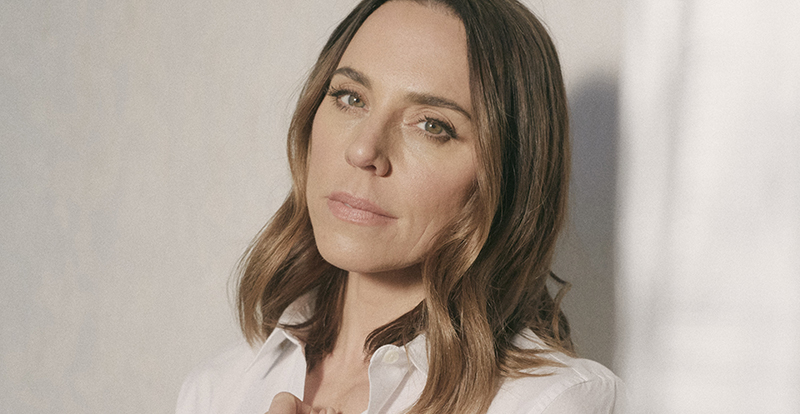 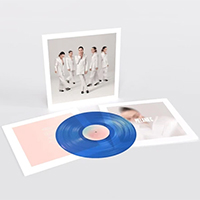 In this Australian-exclusive interview, Melanie C explains that a certain Spicy manifesto – solidarity through celebration of individuality – is still her fuel for creative fire. Her self-titled, eighth studio album is out on various formats (including coloured vinyl and limited edition white cassette) this Friday.

“It’s been a gradual process of realising, I suppose, my worth,” says Melanie Chisholm, attesting that new beginnings are afoot. “It feels very much like a new chapter to me. And I’ve come to a point in my life where I’ve found this self-acceptance. I think some of it has come with age, and a lot of it has come with experience, and being back on the stage with the Spice Girls last year really allowed me to reflect on everything – everything I had done professionally, things that had happened to me personally. And it’s been really fun to use that as the inspiration for this record.”

The release of Chisholm’s seventh album – 2016’s Version Of Me – was another catalyst for that veil lifting from the 46-year-old’s eyes. “I’d been working with lots of the same people for many years – almost 20 years,” she explains, “and it felt like time for a change.” Unsatisfied with a mere surface strip, Chisholm re-shaped her entire team, from her management of 18 years right through her musicians, collaborators, A&R, the structure of her label, and the way the new album was to be released.

“I think everybody is quite fearful of change, but it was so liberating and it just gave me this fresh enthusiasm,” she offers. In typical humble fashion, she refracts the personal lesson back out onto the people around her: “I think [it] made me realise how courageous we are, and how we don’t really give ourselves enough credit… for what we’re capable of.”

On Melanie C, capability erupts into something more akin to spirited, astute expertise; the artist has held a front-row seat to the dance genre’s developments over the last 30 years (as noted in our album review), but this record’s perpetual vitality is also shaped by Chisholm’s experiences behind the decks. “I’ve been DJing for just over two years,” she says, adding that although she’s always loved dance music, actively spinning tunes has kindled a passion to create in the genre. “[When DJing], you see how a dance floor is affected, which is quite different [to the way] a concert audience is affected,” she says. “I really wanted to bring that into the music. I don’t think I’ve ever made an entire record that I just want to dance throughout. There are some quiet and more thoughtful moments, and there’s some really lush and very beautiful atmospheric moments, but predominantly it’s dance tracks.”

There are several collaborative moments with young artists (Shura, Rae Morris, Little Boots) on the new record, and Chisholm clearly revels in the experience of sharing musical creation with them. “There’s something about… a new generation of songwriters [who] have grown up with different influences to my own,” she muses. “I think they hear things differently. And whenever you’re in a collaborative environment, making music, it’s a very unique situation. You kind of can’t recreate it. And for me to work with younger people, it has really helped me kind of fresh in my sound.”

It’s a beautiful feedback loop, really, when you consider the extraordinarily positive influence Chisholm and her spicy bandmates had on young pop fans in the ‘90s. The reflection certainly isn’t lost on her. “Being back on stage with the Spice Girls… it really made us realise what an impact we’ve had on a generation,” she says, “and I do feel like, beyond that generation.” Right down to, it would seem, Chisholm’s own progeny. “My little girl’s 11 and she is so sure of what she wants,” she smiles. “She’s so determined.”

And if being a Spice Girl is a state of mind, it’s also a facet of mind – one which Chisholm admits took her some time to accept, at the beginning of her solo career. “I was frustrated,” she admits. “I wanted to be seen for me, and for people to see there was more to me than just Sporty Spice. But now I’m like: I am all of those things. I mean, this is the thing we need to acknowledge and celebrate. I’m Sporty Spice. I’m Melanie C. I am Mel C. I’m a mum. I’m a girlfriend. I’m all of these things.” 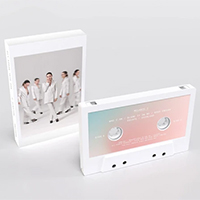 Being more than one thing for which others may define you is an ethos which led Chihsolm towards a particular live opportunity last year, which she speaks about with enormous reverence. In addition to performing across the UK and Ireland in 2019, Chisholm toured with an East London creative collective name Sink The Pink, on their ‘Pride World Tour’. “They’re a huge influence on the LGBTQ+ community,” she enthuses. “They have great club nights here in London, and a festival in the summer. And for me, that was again so liberating and so educational to work so closely with [their artists]. I have beautiful drag queens on stages, me and some people who are non-binary. It was amazing to learn so much about this community, because they have been huge supporters of the Spice Girls, and myself as a solo artist for many, many years. And it kind of weirdly made me find even further self-acceptance – just that thing of like: you are enough!

“As much as we want to feel like we belong to something – whether it’s a community, whether it’s a family – we are all individuals and that’s what we should celebrate: like the Spice Girls. We need to celebrate individuality, and coming together. That makes us strong.”

Melanie C by Melanie C is out October 2 via Red Girl Media/InGrooves.