All Pete Gauci’s Christmases have already come at once this year: “Weezer, Dinosaur Jr, Sturgill Simpson, Anthrax, Megadeth, Rival Sons, Stonefield,” he lists. “I don’t think anything’s going to top them for me!”

Gauci works at Melbourne’s Bourke Street store, one of the busiest JB Hi-Fi’s in our great land – and that makes him a pretty busy dude. A musician himself, he’s looking forward to Dinosaur Jr’s Give A Glimpse Of What Yer Not tour in early 2017. “They’re doing two shows at The Croxton,” Gauci says. “I’ve seen them maybe five or six times before – they’re just one of those groups. I’ll always go. Not just because I love the band and I love the songs, but for the guitar. They’ve probably got my favourite sound – it’s fantastic.”

Although he’s not yet been to The Croxton (his most regular hang-out is Collingwood’s Bendigo Hotel, which books all kinds of acts: “A lot of good metal bands, bands you’ve never heard of, bands where it might be only their second or third gig, then some really great bands from around Australia”), Gauci knows a little of the venue’s dip into obscurity and back again. In the 20 years he has been playing gigs, Gauci says The Croxton was never on his radar. “I think it had a history in the ‘70s where AC/DC, Skyhooks, those kinds of bands played there. And then, I don’t know whether it turned into a pokie joint… but someone’s obviously put a bit of money, a bit of investment into it. And that’s all it takes with these suburban venues – [The Croxton] shows it can work.”

Get in to Bourke Street for some Dino Jr of your own, and to wade through what is probably the largest vinyl range in Oz, as asserted by Gauci: “New releases, deep range, reissues, collectible things, limited edition things.” Brilliant. 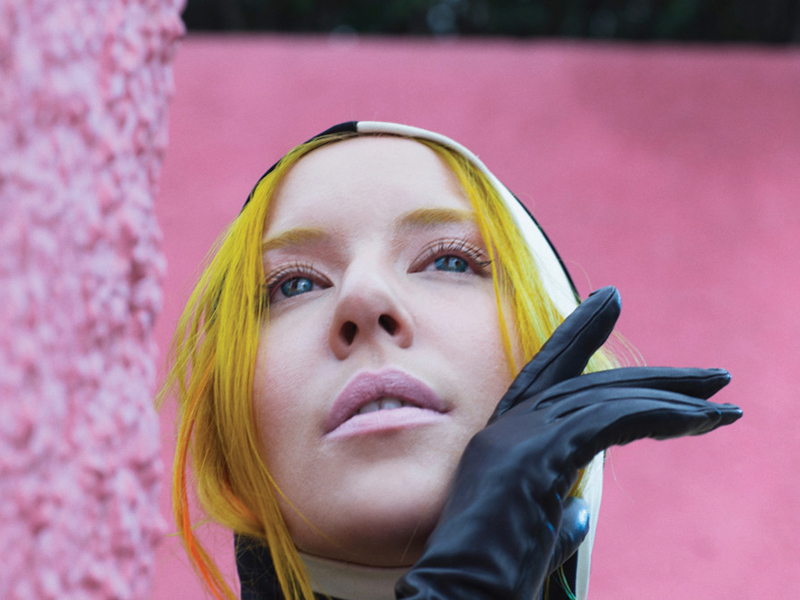