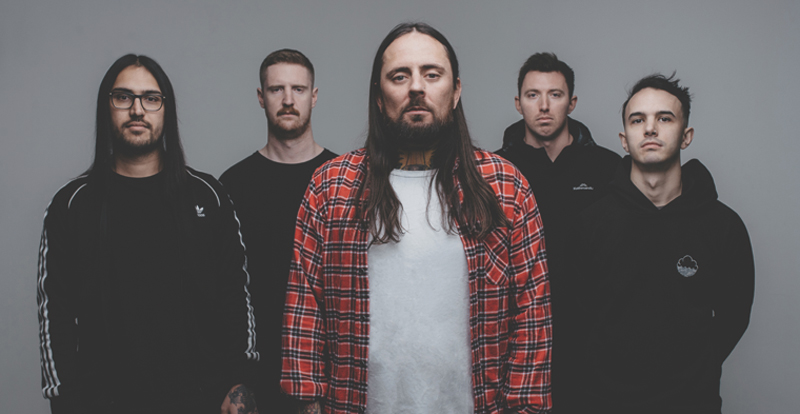 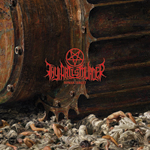 Challenging, socio-politically motivated and always charred blacker than the inside of a black dog, homegrown metal act Thy Art Is Murder have just released fifth album Human Target. Lead guitarist Andy Marsh lends some insight into how the new sounds from the revered Sydney group were assembled.

Was there anything about the way your previous album Dear Desolation (2017) unfolded, writing/recording-wise, which you wanted to retain or perhaps to deliberately step away from?

We don’t really operate on that level with our records. Each album is its own creative work that just makes itself apparent to us as we flesh out the ideas and develop the concepts in step. We just leave ourselves open to whatever riffs will come our way, and as the pieces of the puzzle come together we then can take stock of the direction we are heading and adjust course and refine.

There is a dissonant guitar effect across the album which is quite unique – it almost sounds like a heart valve squishing closed. How much time do you typically spend exploring new effects, and does it happen while you’re all together or discretely?

Im not really sure which effect you’re referring to but we don’t spend much time at all playing around with pedals and effects. Sometimes a part will need a specific sound that we can reference and we know immediately what pedal or unit to use to get it. As for the experimenting with sounds, that usually falls to our producer Will Putney who is playing around with all this gear across a multitude of records and genres, his internal library of sounds and how to get them is a lot bigger than ours.

Do you methodically sit down and write your solos out on a stave?

No, never. Generally I will try to get my guitar playing a little into shape and then just improvise a few different ideas and then build the solo out of that. I can’t read music at all so deliberate composition and theory implementation is a little outside my level of playing ability.

Is it unusual to write the (killer) opening track last, in the timeline of the album?

It would be about as usual as it is unusual. It makes sense that the closer to finishing an album we are – which is to say an entire piece of work made of many smaller pieces – the more apparent it becomes as to which smaller pieces are missing. Sometimes it’s a ballad for the middle, or a final album closer, but this time it was the opener. With Dear Desolation I had the riff very early on for Slaves Beyond Death and it obviously set a mood for the album; this time Human Target just happened to come last. I have a feeling that I pulled together Absolute Genocide last during the Holy War sessions as well, which is the album opener, so maybe you’re onto something.

There is an incredible documentary named Harvested Alive I watched recently which is actually more than a year old. Why do you think this particular issue of organ harvesting, explored in the title track, hasn’t received the attention it deserves?

I can’t speak for others, but for myself it came down to the absolute insanity of the situation. For a time I had written it off as some conspiracy theory, but then my partner, who suggested the idea to me, forwarded me a lot of articles and research on the matter. The crippling weight of what is happening in China and a lot of other third world countries needs to be spoken about and I’m glad to see a lot more people in our space now giving more attention to the issue.

There are many socio-political topics explored; How do you distil what you find interesting or important in the current landscape into themes you want to address? Is anything up for consideration?

Absolutely anything and everything is up for consideration when we start contemplating subject matter. Certain ideas will just inspire lyrics easier than others in the paradigm of death metal, and also certain songs will bring out and serve certain concepts, at least to me. I find it a lot easier to write lyrics over Sean’s songs than my own as I get some degree of separation from the material. Generally Will and I will start discussing topics early on in preproduction as the songs are coming together, then we try to match these ideas to the songs that seem to suit the tone, and then flesh out a story. It’s not always that I’m able to fully realise the most important topics as lyrics may be more complicated to form over the music, or maybe they’re a bit off tangent for the tone of the song, or album, so that helps eliminate a lot of chaff.

Human Target by Thy Art Is Murder is out July 26 via Human Warfare.
Read our album review of Human Target. 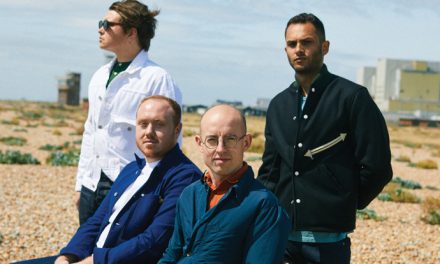 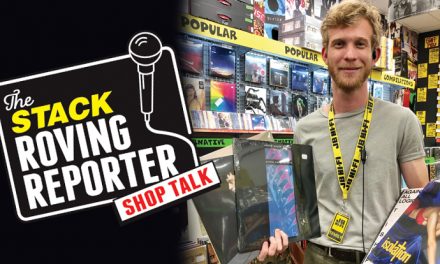 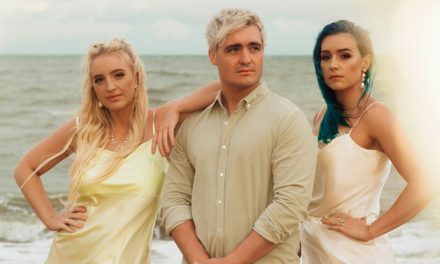