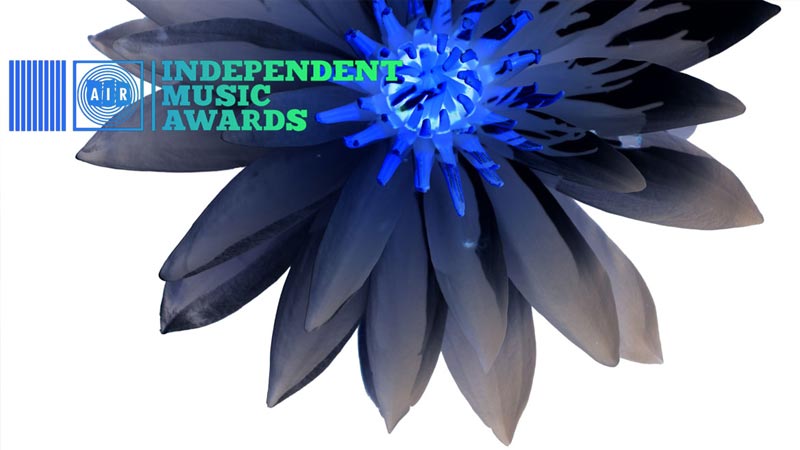 The 2017 AIR Awards for independent music were held last night in Adelaide, and not only did A.B. Original clean up, they made things dirty then cleaned up again, dominating proceedings with a well-deserved five awards. 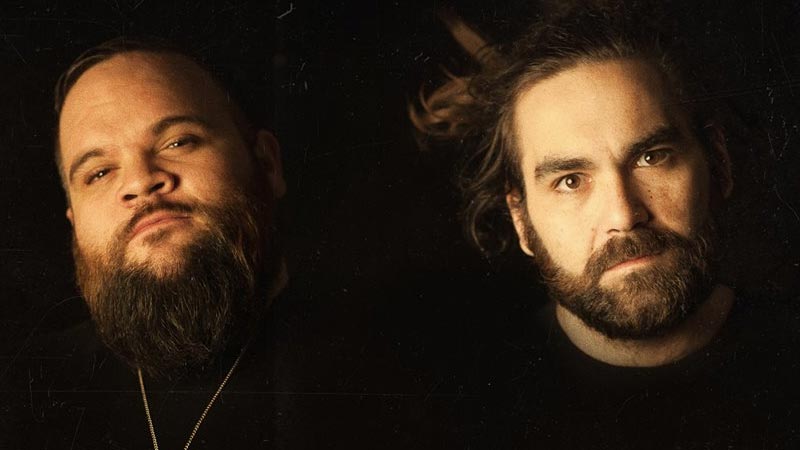 They left space for a few other people to nab shiny things though, with Violent Soho covering hard rock and Nick Murphy (aka Chet Faker) and Friendships scoring in the dance/electronica category.

Other performances on the night included the legendary Russell Morris singing Black Dog Blues and Elizabeth Rose delivering Another Earth.

Anyway, here are all the 2017 AIR Awards winners in a neat little list… 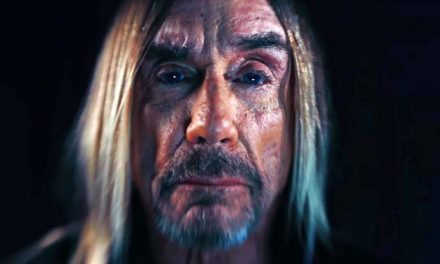 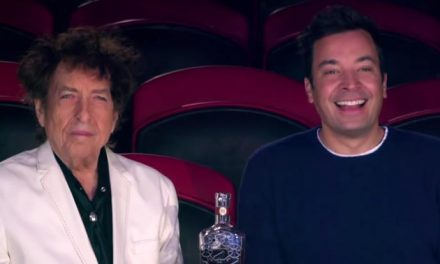 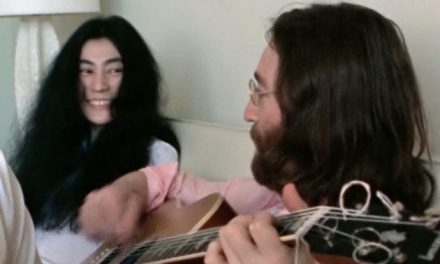 Catch the first performance of ‘Give Peace a Chance’ 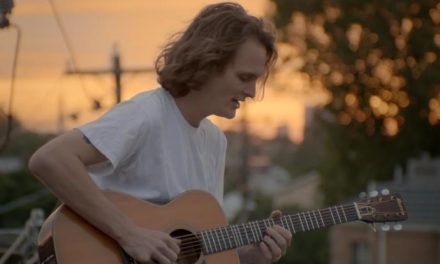