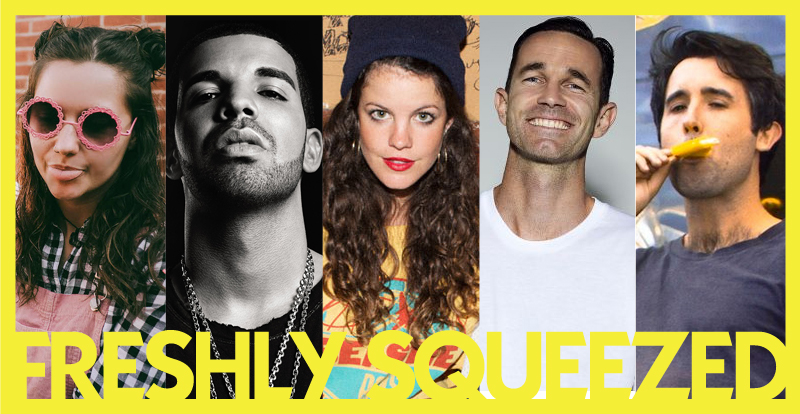 Happy Sweaty Sunday; here’s your chance to cool off with five tunes from Tim, fresher than the scent of a Frosty Fruit on a Rickett’s Point breeze.

The kid from Canada never passes 5 Tunes by. Drake released a two-track EP this week called Scary Hours – just a few cuts short of his last release More Life. These songs more or less follow on from the vibes Drizzy gave us on the last release, although the trap beats are a little more prominent.

Off the back of their extremely impressive and critically acclaimed The French Press EP, RBCF have sprung Mainland on us. Like many of the Melbourne act’s songs, Mainland ties in tasty, building hooks and sweet melodies. On the origins of the track, singer/songwriter/guitarist Tom Russo explained: “I was reading about a refugee crisis unfolding not far away in the Mediterranean Sea. The song is about longing, disillusionment, privilege and holding on to love as a kind of shield.”

There are some bands that come along with a sound so effortless, it makes you marvel at the lengths others go to to achieve even close to the same thing.

How To Socialise & Make Friends is the second single (and title track) to be plucked from Melbourne trio Camp Cope’s second album. Following on from The Opener, How To sees singer Georgia Maq come through some sh-tty times with the scathing, sarcastic lyricism that is her admired hallmark. The trio’s sophomore album is out March 2 via Poison City Records and is available for pre-order now.

Also, this is me whenever I hear Kelso’s heart-crushing bass line.

Hinds, New For You

Spanish señoritas Hinds have announced their anticipated second album this week – I Don’t Run, out April 9 via Inertia – and dropped the lead single New For You. The jangling cruiser reminds me of Mac DeMarco, in a way that makes me want to lay in the middle of a park and make grass angels with my dog.

Occasional steampunk enthusiast and all-round top bloke Paces has dropped another track from his forthcoming second album. Going Mad is a slight departure from his regular sound, but in a very satisfying way.

Writing rules say you should never use an exclamation mark for effect unless it is completely needed. I have the same rule for the word ‘banger,’ but I’ll tell you what: this is an absolutely filthy banger, and I love it! 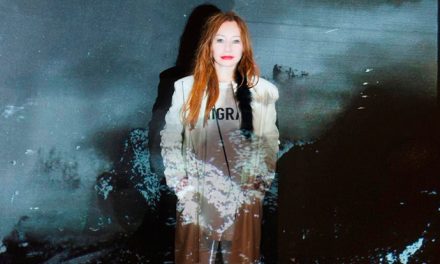 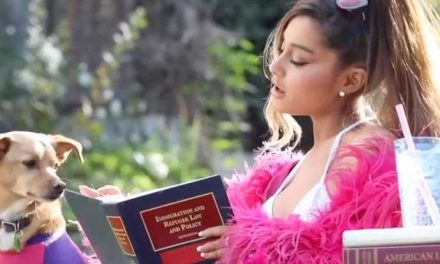 Spot the celeb in Ariana Grande’s brilliant ‘Thank U, Next’ video 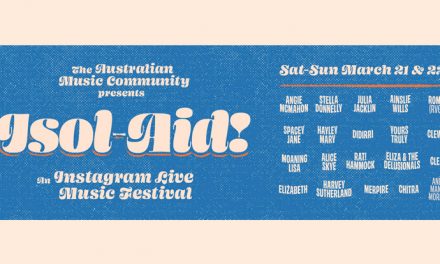