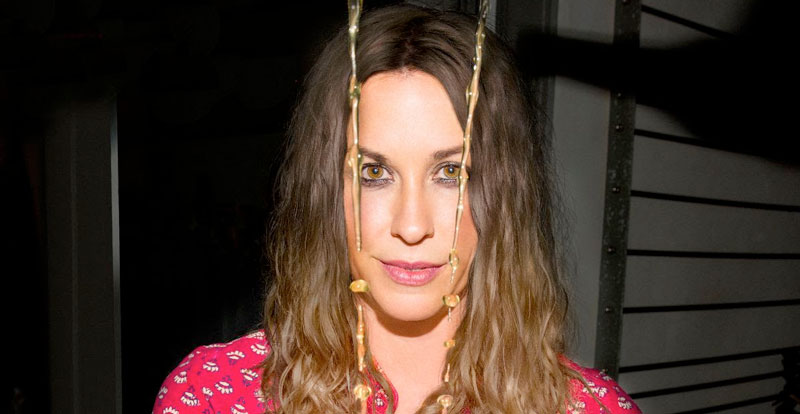 You oughta know that Canada’s musical sweetheart Alanis Morissette – winner of seven Grammys, owner of millions of music fans’ hearts – has revealed that her ninth album is on the horizon.

Morissette’s highly anticipated musical Jagged Little Pill will shortly be making its Broadway debut, on Friday this week; it comes as the album for which it’s named celebrates its 25-year anniversary.

The first single from the upcoming album is Reasons I Drink; you can listen below!

Tags: Alanis Morissette, Such Pretty Forks In The Road 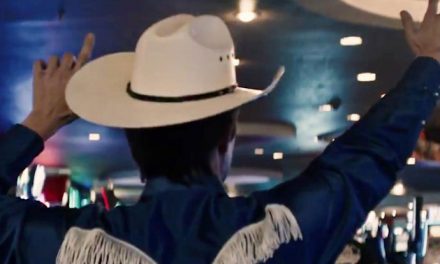 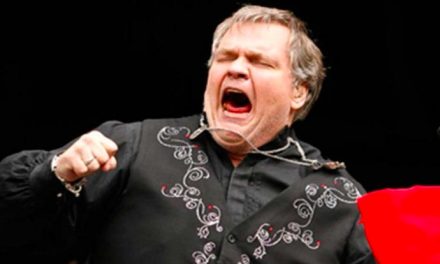 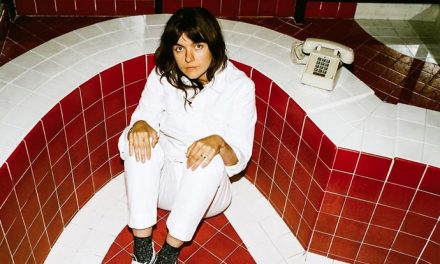 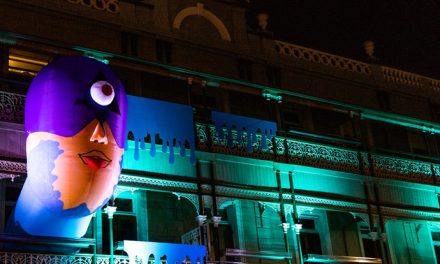