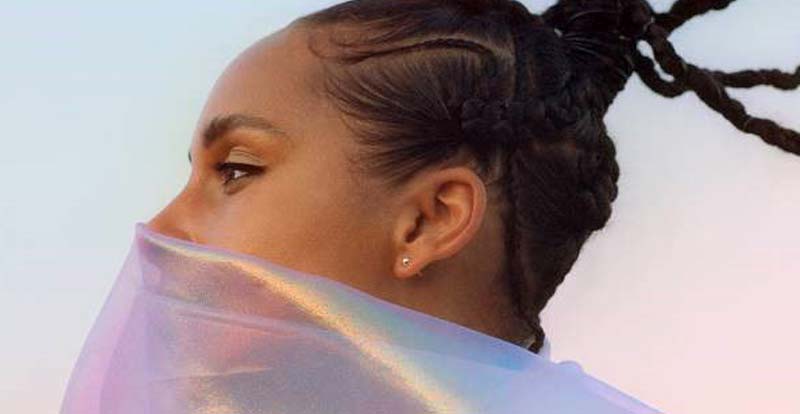 Superheroes are all the rage nowadays, but hot new single Underdog from Alicia Keys has nothing to do with the super-pooch of the same name.

The track, co-written with Ed Sheeran, is a third taste of Keys’ forthcoming seventh studio album, which will simply be titled Alicia.

“Some people may think of the word underdog as a negative word, but I see it as a powerful word representing people who may be underestimated and yet still rise to the challenge and exceed expectations,” said Alicia. “I love this song so much because it’s about real life and real people and our experiences. We’ve all been in a place in our lives where we’ve had to defy the odds. It’s never easy. One of my favourite lyrics in the song is, ‘They say I would never make it but I was built to break the mould.’ I don’t think there’s a person on the planet that hasn’t felt that way.”

We’ll next see Keys hosting the Grammy Awards on January 26, plus she’s releasing her book More Myself on March 31. 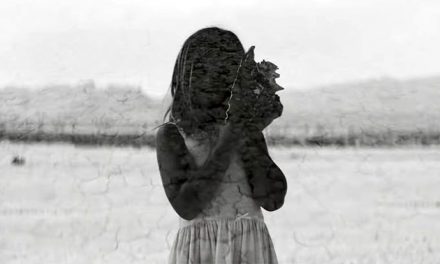 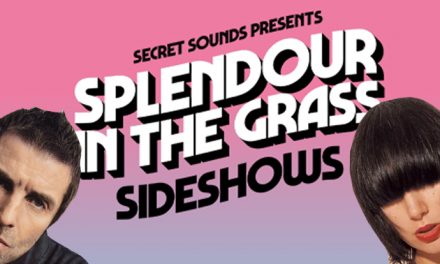 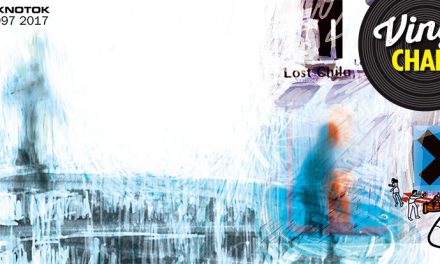 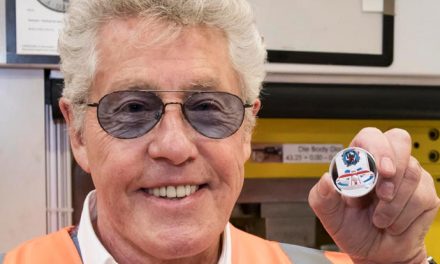 The quids are alright! The Who get currency