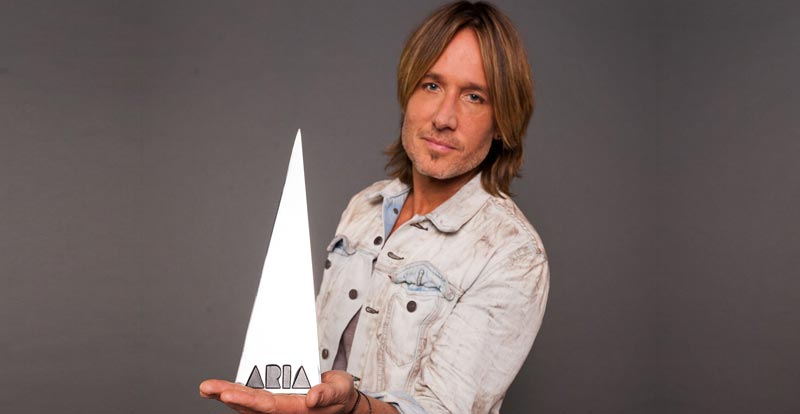 This year marks the 32nd time that the awards will have been held, giving very shiny – and very pointy – award statues to the cream of Australian musical talent.

“I’m really looking forward to coming home and celebrating an incredible year of Australian music,” says Urban of his emcee appointment. “There’s been so many impressive releases this year. It’s gonna be a tough competition, but we get to recognise and honour the best of the best at Aussie music’s night of nights.”

This will be the first time that Urban has appeared at the awards since his storming performance with John Butler back in 2007.

The 32nd ARIA Awards will be held in Sydney on Wednesday, November 28.

Meanwhile, Urban’s latest album, Graffiti U, is out now on CD and vinyl. 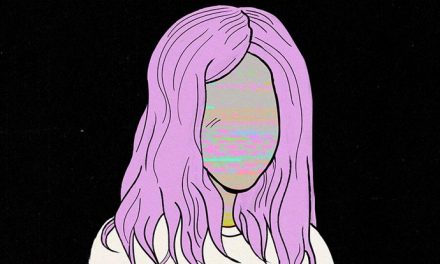 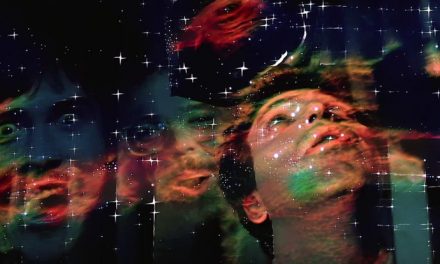 MGMT drop nice video for nice song ‘When You Die’ 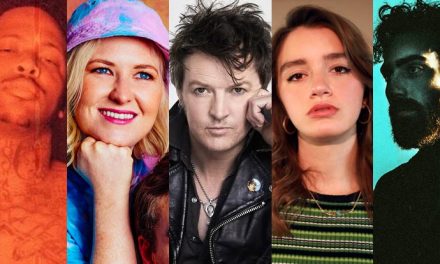