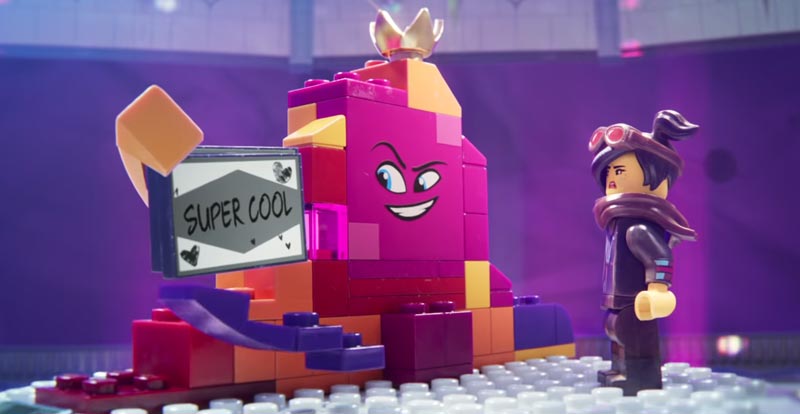 It really is, as that’s its title. Yes, Beck’s Super Cool is as-advertised, and features a couple of super-cool guests, too.

Coming as no surprise is The Lonely Island guys dropping into the middle of the song, as they also added their voices to the first LEGO movie’s big hit, Everything Is Awesome. Sorry if we’ve just earwormed you there, by the way.

Perhaps more surprising is the presence of Swedish pop goddess Robyn. Hey, you can never have too much Scandinavian with LEGO!

Basically a stream of adjectives coupled with reasons why movie credits are ace and you should stay for them, we’ll get to hear the song where it should be come March 21, as that’s when The LEGO Movie 2 opens in Australian cinemas.

Elsewhere on the soundtrack, the likes of Matt and Kim and Superorganism also feature.

Get Beck at JB Hi-Fi. 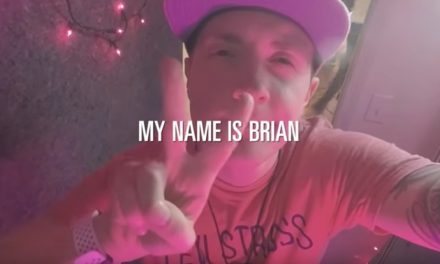 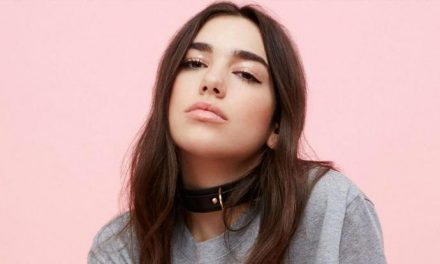 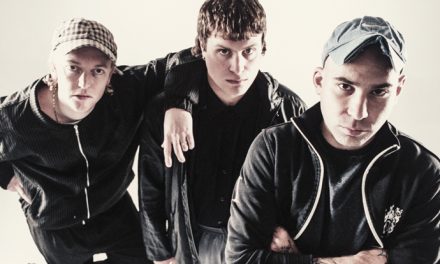 DMA’S want YOU… to come to their virtual instore (with live Q&A!) 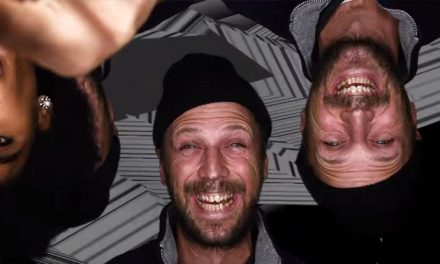