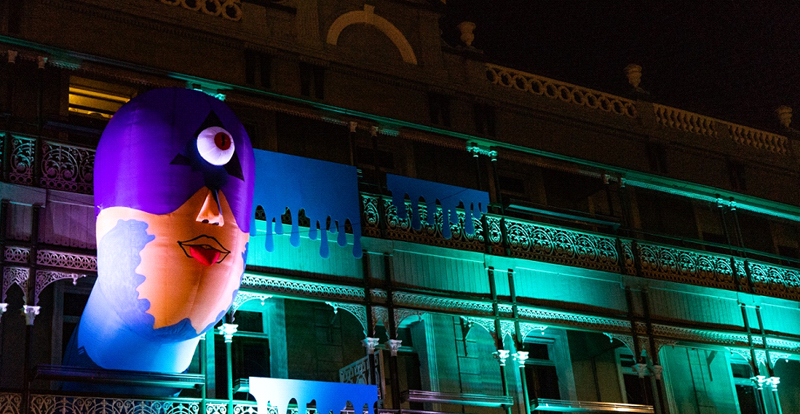 There was one word on everyone lips as the annual BIGSOUND Music Conference kicked off yesterday in Brisbane’s Fortitude Valley.

That word – rain. The skies opening up did little to dampen spirits as Australia’s music industry exchanged handshakes and buzz words in front of some of the best up-and-coming acts in the country.

Kicking off the night were Melbourne punks Bad Juju downstairs at Crowbar. The five-piece tore through their early set showcasing songs from the newly released Hidden Desires – even if low ceilings limited ~very tall~ frontman Russel Holland’s stage jumps. A quick run up the stairs to the second Crowbar stage found Rachel Maria Cox and their band – wearing the pinkest shirts of the festival – bouncing around stage. Personal favourite I’f I’m Smiling (It’s Because I’m Thinking About Zac Efron) a huge highlight of the night.

Now, this is where the craziness began – the next hour was a whirling of avoiding clashes and getting my steps up on my Fitbit. Kaitlin Keegan dazzled at Ric’s Big Backyard – felt like time stood still when Emma closed out her set; Kult Kyuss gave me fonder memories of the last time I was at The Family Nightclub (if you know, you know); Indie gems Mosquito Coast had the first huge crowd at a packed out Famous, and Handsome cemented her place as one of my favourite up-and-comers in a lovely little set at Heya Bar. Pretty full night, right? It was only 9pm. 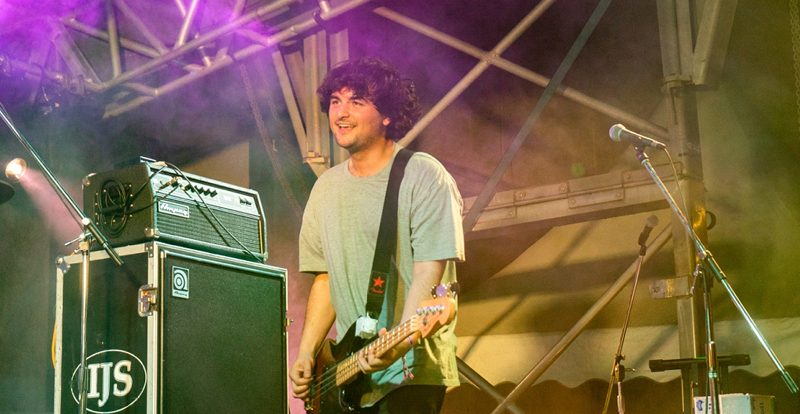 The Valley Drive In played host to Wollongong shred punk trio TOTTY. You know it’s an anticipated show when you look around and see some of Australia’s biggest bands in the audience; a few nerves to lead singer Kelly Jansch’s “voice-machine” were shaken off quickly and the band absolutely shredded in the rain. Straight onto my best-in-show list. Brightside, next door, were having their own little emo get together, with Newcastle pop-punk troop Eat Your Heart Out shepherding the crowd down the stairs and into the pit – front woman pocket rocket Caitlin Henry living up to reputation with a commanding performance. 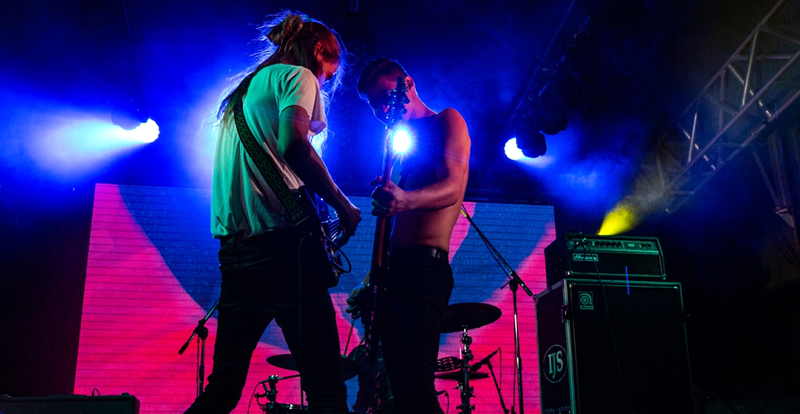 Continuing the A+ line-up at Valley Drive In were BUGS. The good time trio bounced around in the rain performing favourites Glue and Neighbourhood to the most enthusiastic crowd of the night.

Elsewhere around town; Gold Coast shred lord San Mei overcame some technical difficulties to shake down the Woolly Mammoth with her signature licks; Nice Biscuit intrigued and won me over; room-filler Kwame crushed his set, even if breathing was near impossible in the over-capacity room; Mollymook sisters Clews danced in the rain at their hotly anticipated set – angel voices and the rain giving me a momentary out of body experience. Meanwhile, #1 band name has already been won by shred lords Psychedelic Porn Crumpets who slayed at The Family Nightclub. Three things defined this set, hot riffs, sweat and hair – the hair, oh boy, the hair. Immediately buy tickets to see this band in your town. 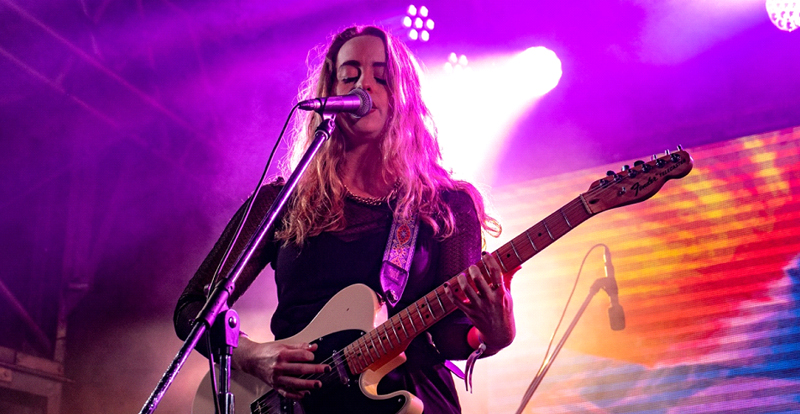 Finishing off the female led Brightside line-up were hometown heroes Stateside. An encompassing set led by frontwoman Erin Reus – who is a genuine future star – the band showed exactly why they’ve been hyped into the atmosphere. New material can’t come soon enough. There were a bevy of choices for last set of the night but there was no way to go past Canberra four-piece Moaning Lisa at The Valley Drive In (which also had phenomenal lighting). Carrie received the biggest reception, but the energy didn’t drop for the entire set. Guitarist Ellen Chan is a wizard, and singers Hayley Manwaring and Charlie Versegi have an enviable stage chemistry together. Very wholesome times indeed.

I thought my night was over, I truly did, but as I was walking home my phone buzzed, and next minute I was at The Foundry for Youtube’s secret show headlined by Olympia, who stunned – who would of thought Youtube knew how to throw a party.

The bar has been seriously lifted at BIGSOUND this year – here’s to night 2 tonight. 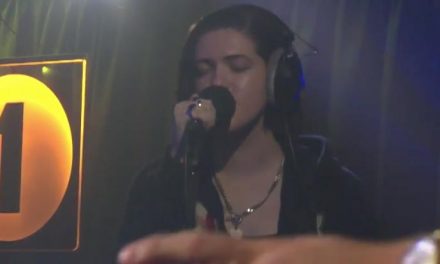 Watch The xx do JT’s ‘My Love’ live 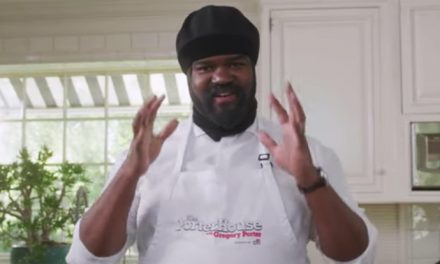 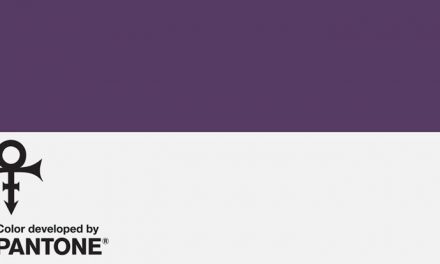 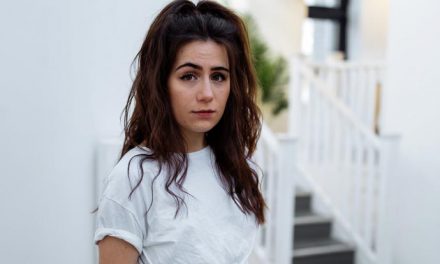