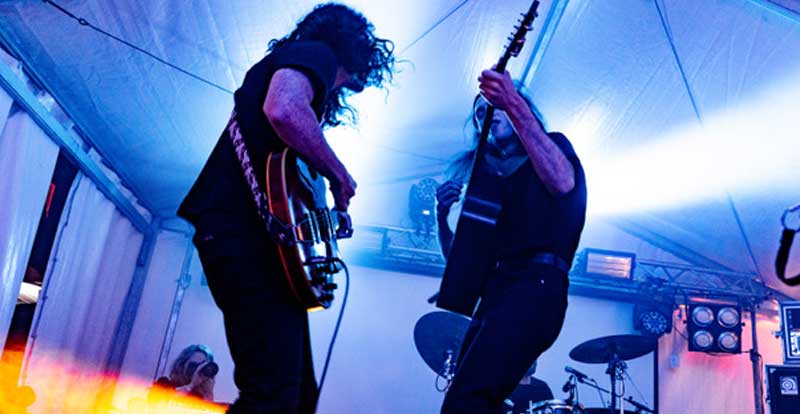 Kicking off the second day of Brisbane’s BIGSOUND festival was one of the most anticipated moments of the week – a keynote speech from Paul Kelly, Australian music royalty. Kelly spoke at length about his song writing process, staying inspired all these years, and Kendrick Lamar – he’s a big fan.

It was time for some music though, and first up was outfit of the day winner, Doolie; the Queensland local showcasing her power pop chops at the Q Music Awards showcase. Down the street, sweet Newcastle newcomer Fritz and her band were being blissfully enjoyed by an enthusiastic crowd. Continuing on at the sponsored showcases was the Levi Music Prize, where we caught Brisbane trio Bugs for the second time in 24 hours, rising star G-Flip, and hip-hop champion Kwame – the latter solidifying his place at the pointy end of Australian hip hop. The hype is absolutely real. This was followed by the best burrito I’ve ever eaten and to be honest, I’ll probably have it again tonight. 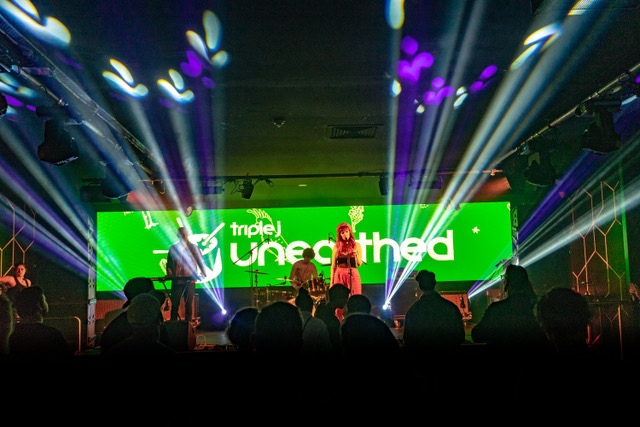 In the customary early evening rush we caught a slew of acts; Pinkish Blu giving off humongous Foals vibes at 256 Wickham; likewise, Triple J Unearthed winner Kian, who followed; Electronic duo SYDE brought Evan Klar and the ever impressive Austen onstage for vocal duties in an exciting set; Kota Banks bounced around Family nightclub with DJ Kritty in tow; for the second time Totty tore us a new one; the aforementioned moody-pop star Austen opened the Triple J Unearthed stage at Famous, and Eliza and The Delusionals delivered a highlight set at The Valley Drive In – putting this one straight in the pool room. 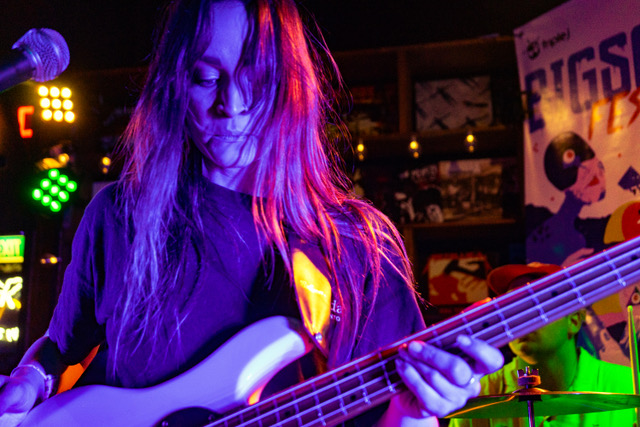 Party pals Raave Tapes brought some safe spaces and wholesome vibes to Crowbar in their first Wednesday night set (they’d later DJ a secret midnight show, you’ll hear about that soon), party favourites K Bye and Suds bookending some new material. You can read our recent interview with frontman Joab Eastley here. A quick sprint downstairs at Crowbar to see Stateside tear it up again followed, and then upstairs where we caught Bugs for the third time this week already because they are just that good. 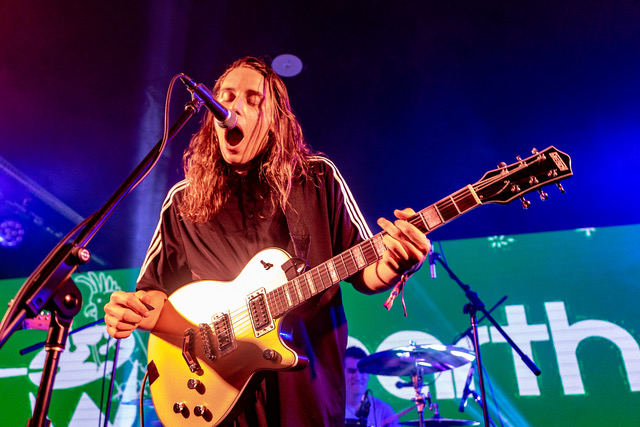 A couple of big headline slots rounded out the night – Good Doogs induced moshpits at Crowbar in a sweaty set; Slowly Slowly showcased their excellent new album at the Unearthed Stage, and Didirri debuted a full live band ahead of a national tour at Ric’s Big Backyard – somehow, we caught them all. Moving from one sensational writer to another, the streets were abuzz with word that none other than Paul Kelly would be playing a secret midnight set at The Zoo. The line may have been two blocks long to get in but the wait was worth it, as we were treated to an hour long set from the godfather of Australian music.

And, just like that Day 2 was finished. Bookended by Paul Kelly, day three has big shoes to fill. 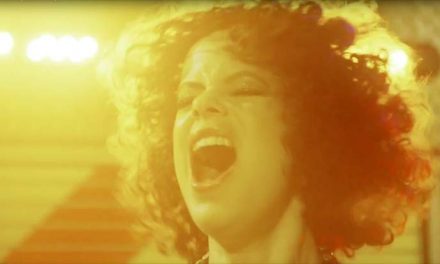 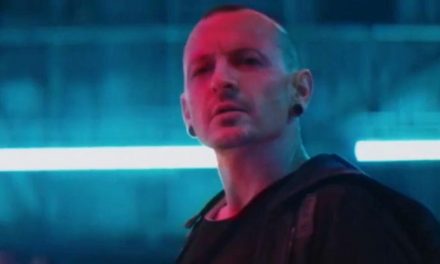 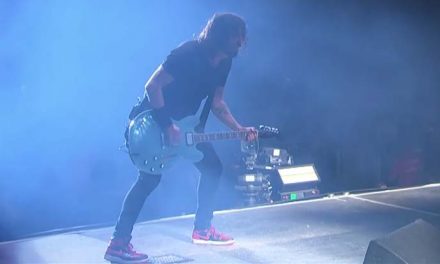 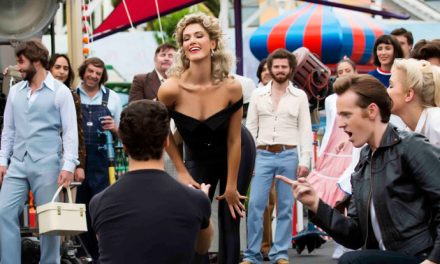