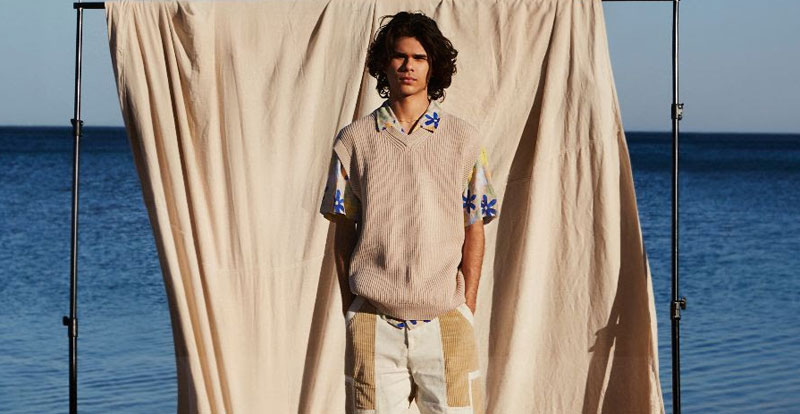 Budjerah makes loneliness sound funky on ‘What Should I Do?’

Nineteen-year-old ARIA-winner Budjerah has dropped an extremely beautiful rumination on loneliness, and hot damn if it doesn’t make us want to move.

The track sees Budjerah team up with Brissie producer Konstantin Kersting (Mallrat, Tones and I, The Jungle Giants), who plaits his trademark synths atop a sublime bassline, giving us a distinctly Anderson .Paak vibe.

As for the lyrics, Budjerah says they came to him “really easily”:

“The inspiration came a few weeks earlier,” he says. “I noticed that my friends weren’t really texting me or calling me; they had sort of pushed me to the side. I was sad because I didn’t have any friends, and didn’t know what to do. But now it’s over: I got some new friends.”

Yew for the new friends era!

The clip, meanwhile, was directed by the same visionary behind Budjerah’s ARIA-nommed video Higher: Mick Soiza. He said of its creation: “Apart from the track being a soulful undercover dance floor banger, I feel this song captures a lot of the social anxiety and disconnection so many people feel but are too afraid or embarrassed to voice. [Budjerah’s] ability to articulate how he was feeling in a genuinely exposed way and to back himself by not wanting to cave to peer pressure as a young man is well beyond his years.  The aim was to tap into this and create something quite literal to the meaning of the song and dive into how confident Budjerah was in his vulnerability in this song.”

Lastly, Budjerah’s got a bunch of tour dates coming up as supporting artist for Vance Joy, which you should definitely consider putting in your Dinky Diary; get all ticketing info here, and watch What Should I Do? below. 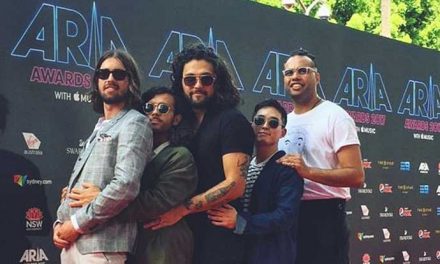 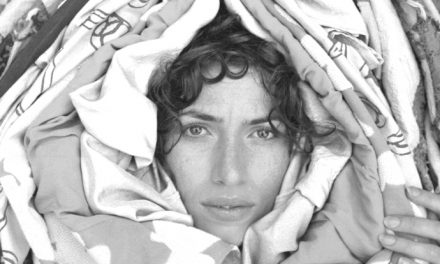 Aldous Harding is a literal lizard-person in new clip 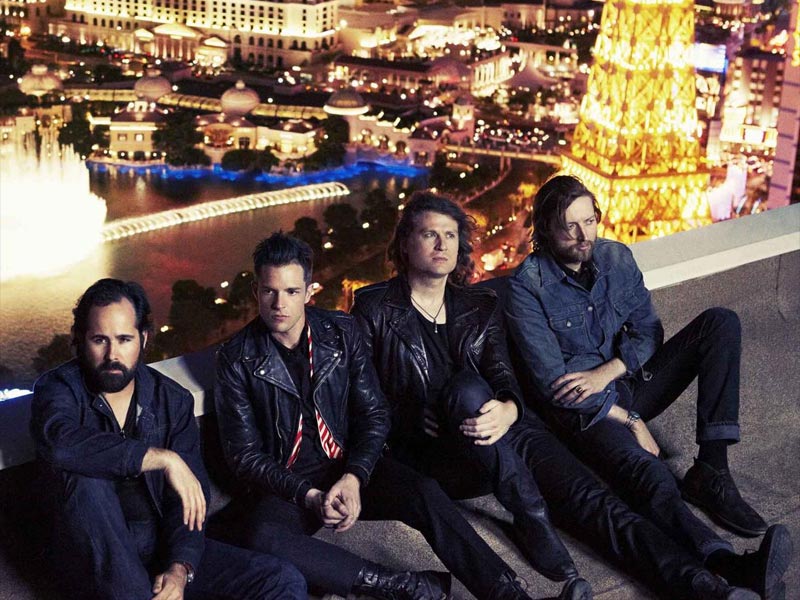 New from The Killers, ‘The Man’ 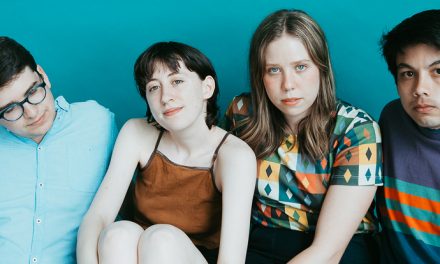