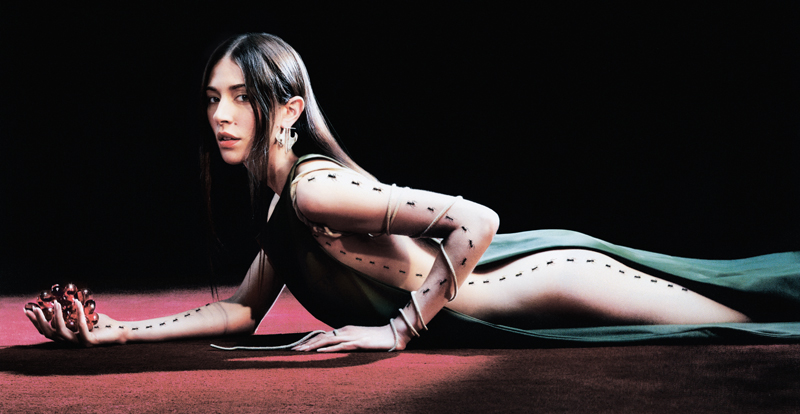 Sensual and lush, the first new track of the year from Caroline Polachek (coming on the heels of critically lauded single Bunny is a Rider mid-last year), Billions, is a must-hear-must-see.

In the typically gorgeous clip, Polachek carries a golden cornucopia through a surreal vineyard and a milky bathtub scene, then approaches an arrangement of elaborate glassware… the conclusion to its journey suggests more journeys still, bolstered by the divine sounds of London’s Trinity Choir.

Produced by Polachek herself and her long-time collaborator Danny L Harle (Charli XCX, Flume), Billions’ themes are addressed by Polachek in this comment: “The overabundance of this world overwhelms me. Sometimes it seems like ultimate tragedy, the earth being pillaged and destroyed for it. Sometimes it seems pre-human, beyond morality, sublime. I don’t pick sides, I just live here, with you. How does it feel, being so rich?”

The track signals an upcoming album for the pop visionary, whose compositional smarts are also much sought-after in the production sphere (she was nominated for a Grammy in 2014 for her production/engineering work on Beyoncé‘s self-titled album); we can’t wait to hear more from the follow-up to Polachek’s break-out album of 2019, PANG.

Check out our Album Tales feature in which we dive into Garbage’s 2001 debut, Beautiful Garbage. 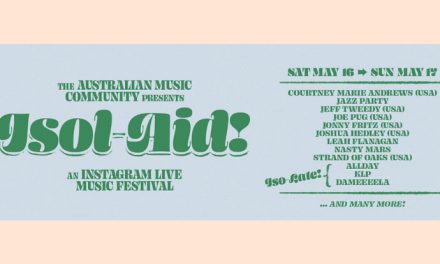 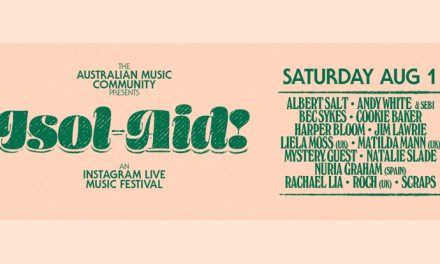 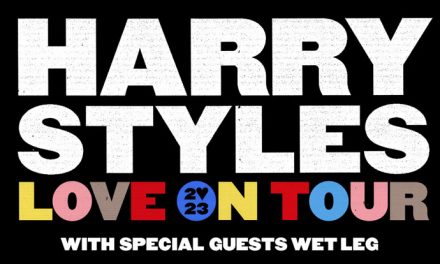 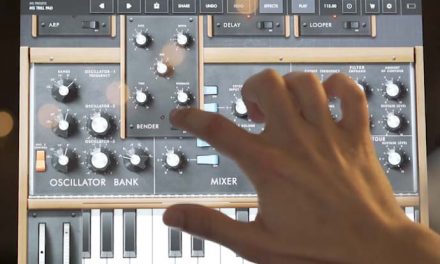