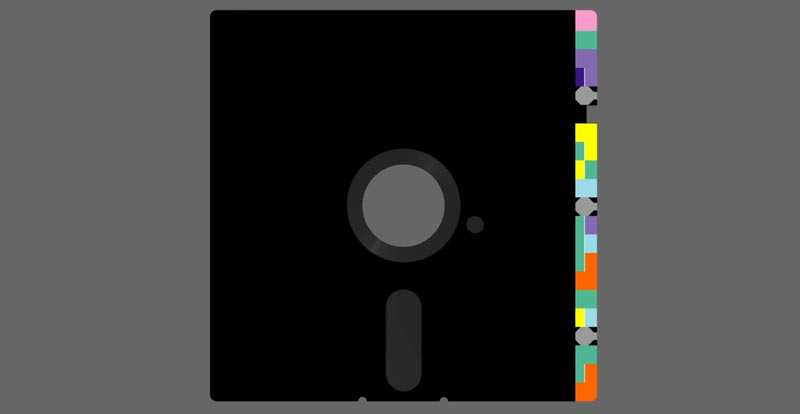 The perfect mesh of New Order’s past as Joy Division and future as electronic music pioneers, as well as being a tune that still sounds incredible today, part of its allure was its packaging.

Released only as a 12″ single, the cover design was that of a giant floppy disc (ask your grandparents…), with little cutouts here and there to add to the effect. Designed by graphics supremo Peter Saville, its intricacy famously caused Factory Records to make a loss on every copy of Blue Monday sold. It went on to be the biggest selling 12″ single of all time…

Anyway, the design also included a crafty coded alphabet system. While fans with too much time on their hands (guilty!) had sussed it out years ago, New Order have now laid it bare in a new lyric video released for Blue Monday.

Why now?  Well, a massive re-release of the Blue Monday era album Power, Corruption and Lies (which they had to sticker in Australia with “This record does NOT contain Blue Monday“) is imminent, along with re-releases of the 12” vinyl that corresponds with the band’s 1983-84 period.

Here’s that rather hypnotic lyric video: 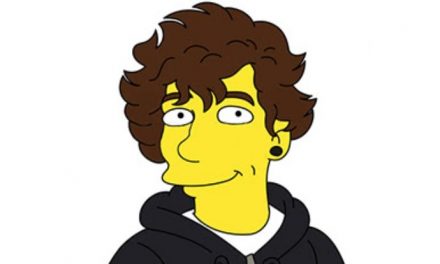 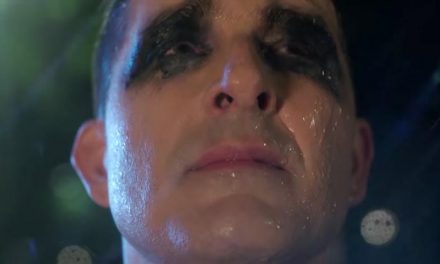 This is what it sounds like when ‘Batman Cries’… 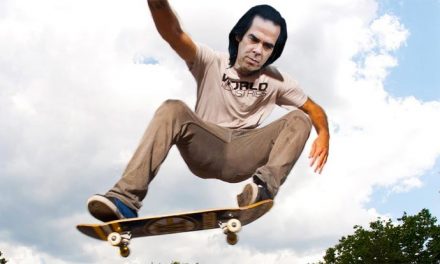 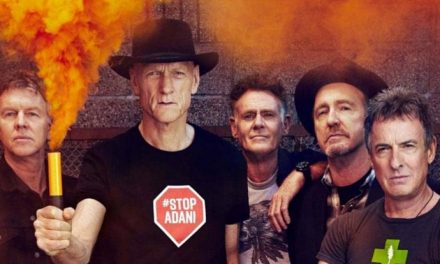