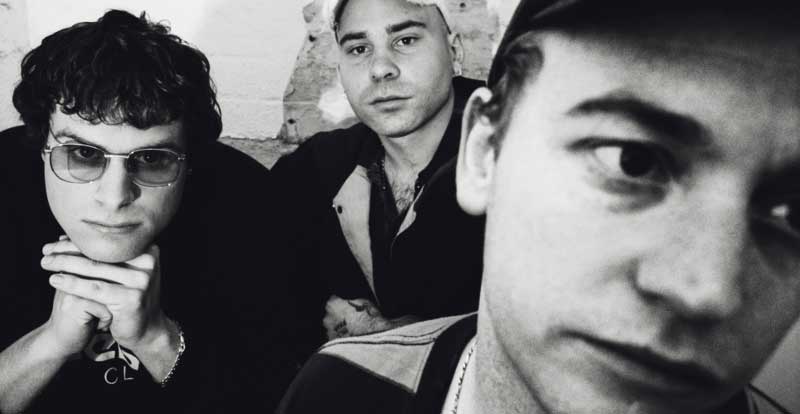 Dawning is the first new music from DMA’s since the trio’s album of last year, Hills End.

The song was recorded mostly in their studio in Camperdown, alongside producer Kim Moyes (The Presets).

“We feel like Dawning gives people the opportunity to decide what the song means to them,” offers vocalist Tommy O’Dell in a press release. “While the message of the song is quite dark, we also wanted create a piece of music that sounds uplifting and hopeful.”

Alongside the release of new music, DMA‘s have also announced two intimate shows in Melbourne and Sydney next month. Tickets go on sale this Thursday at 9am – get in quick.

Vibe the new track Dawning below:

Bonus round – here’s DMA’s absolutely smashing out Cher for Like a Version: 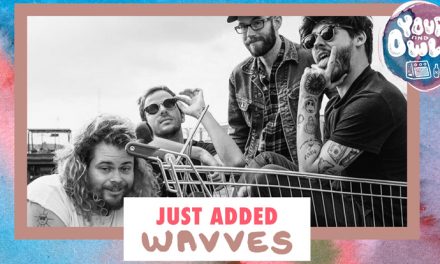 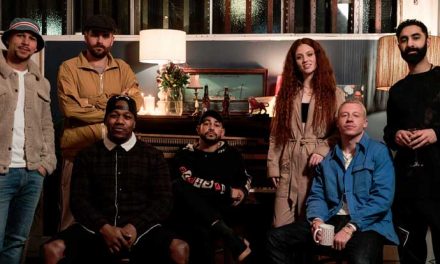 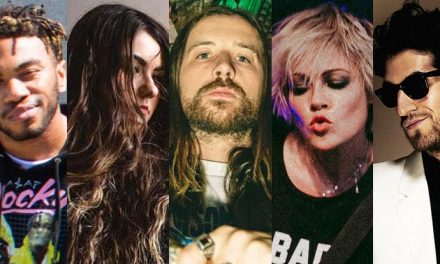 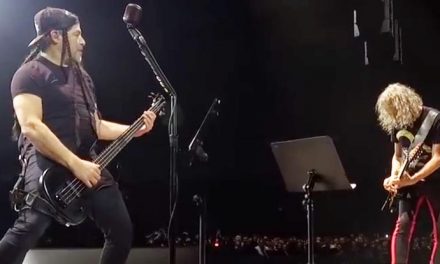