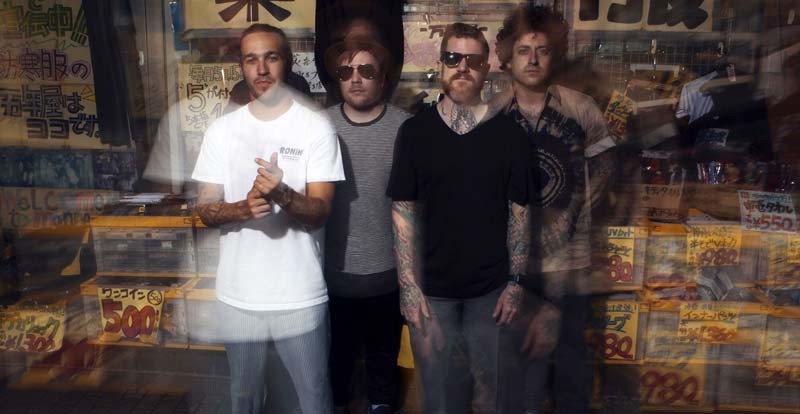 Since around the mid-90s, the abbreviation “ft.” or “feat.” has appeared on a lot of songs. Oodles of collaborations, and now Fall Out Boy are giving us one from leftfield.

We didn’t slip off the shift key there, that’s as in baseball, not Leftfield the band.

So, Fall Out Boy have teamed with multitalented Haitian Wyclef Jean, formerly of The Fugees, for a new track.

Entitled Dear Future Self (Hands Up), the turbo-charged, ice cream-fuelled track has arrived following a mysterious countdown on their website. 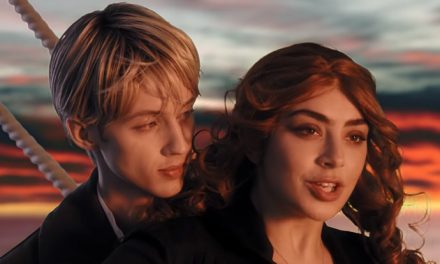 Charli XCX and Troye Sivan go back to 1999 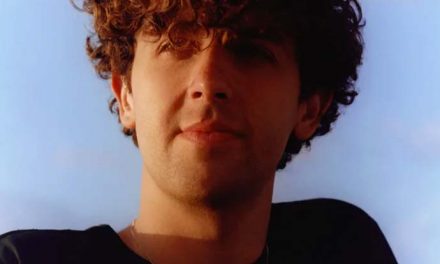 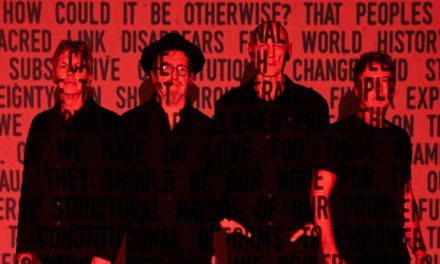 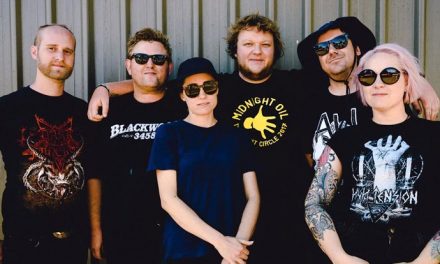