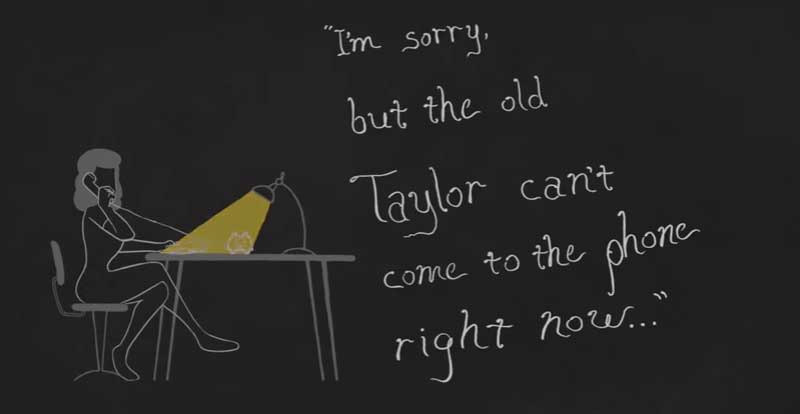 Look What You Made Me Do is the first single from Taylor Swift’s upcoming album Reputation.

The world has been patiently waiting for new T-Swizzle since her last album 1989 in 2014. With her social media antics earlier in the week placing no doubt in anyone’s mind that fresh Swift was on the way, we’ve now been presented with Look What You Made Me Do.

It’s quite a different sound for old mate Tay-Tay; no doubt there’ll be plenty of people that can’t stand it, but it’s worth bearing in mind that this is the new album’s first song. The rest of Reputation could be completely different.

It’s kinda I Know Places meets something Britney Spears might have released once upon a time. Listen for yourself below – Reputation is out November 10.

Get your Taylor fix at JB Hi-Fi

Tags: look what you made me do, new music, Reputation, Taylor Swift 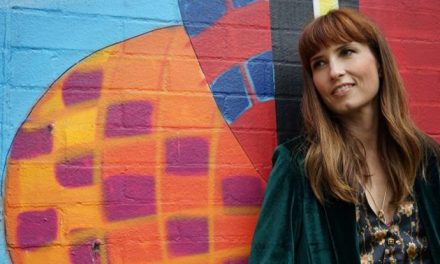 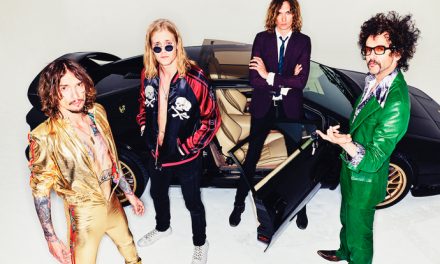 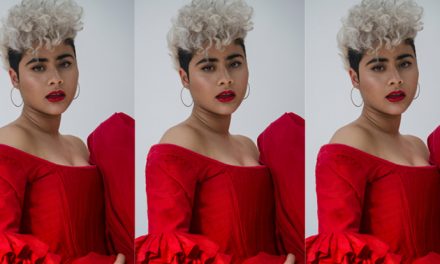 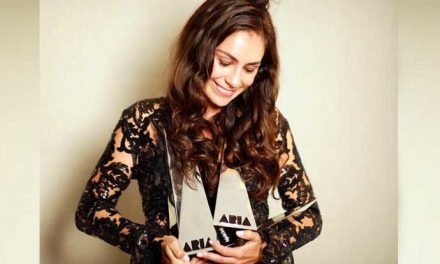 All your 2018 ARIA winners in one place