Florence + The Machine have unleashed Sky Full of Song, the first taste of their forthcoming new album.

Florence Welch’s voice is front and centre in the gorgeous track, which is the first new music from them since 2015’s How Big, How Blue, How Beautiful album.

The new album, the band’s fourth, is expected to be called High as Hope, and rumour has it that we’ll be able to clap ears on it in late June – which is also the name of one of its tracks.

In other Florence + The Machine news, they have contributed a cover of Elton John’s classic Tiny Dancer (or ‘Tony Danza’ if you’re into mondegreens) on the new compilation album Revamp: Reimagining the Songs of Elton John & Bernie Taupin. They appear alongside the likes of P!nk, Ed Sheeran, Sam Smith and The Killers. 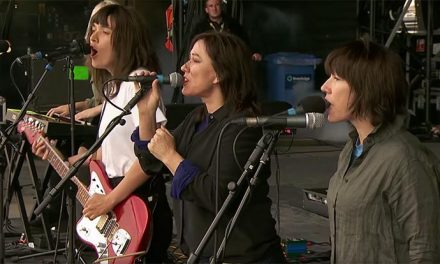 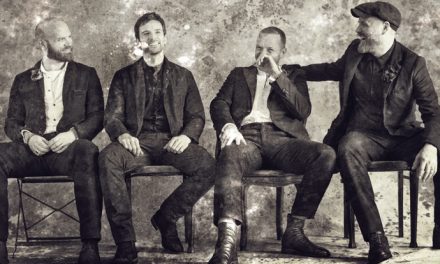 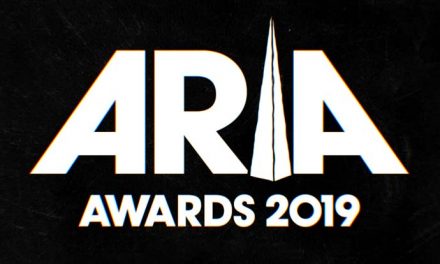 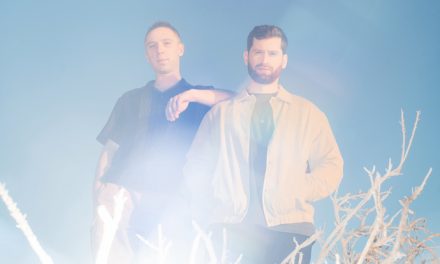