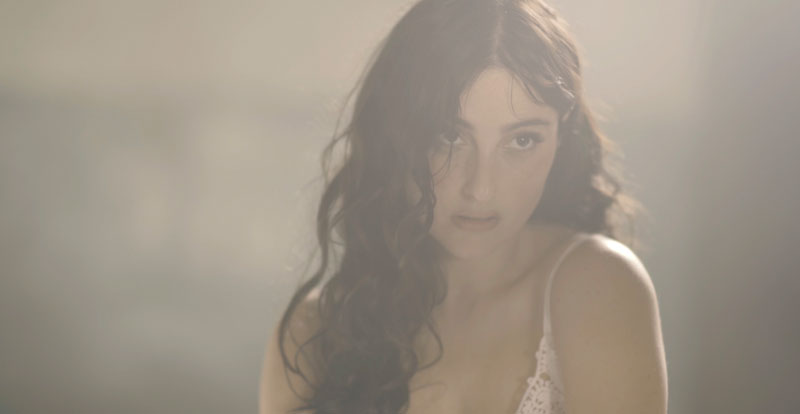 Get in bed with BANKS for ‘I Still Love You’ 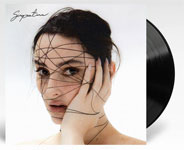 Ahead of the release of her album Serpentina on April 8, BANKS has gone ahead and dropped one of the most intimate, gentle and vulnerable songs she’s ever written: I Still Love You.

Here’s what she said about the astonishing track:

“I’ve held this song tight for over six years. It felt like a secret I wanted to keep just for myself. But I finally feel not only ready but so excited to share this with the world. It’s about loving someone you don’t talk to anymore. Missing the little things about them. Even the things you thought you hated. I hope you feel like you are sitting next to me when you listen. And I hope it’s as special to those who hear it as it is to me.”

The track was written and co-produced by BANKS along with  Orlando Higginbottom and Shlohmo, and the video is a collab of directing and editing between BANKS and James Mountford.

Watch below, and head to JB to get your pre-order in for Serpentina.

Serpentina by BANKS is out April 8 via AWAL. 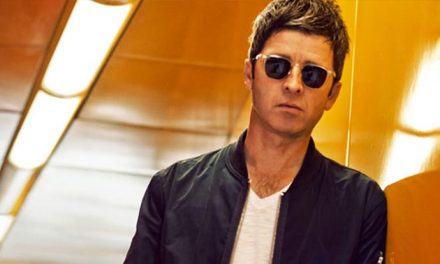 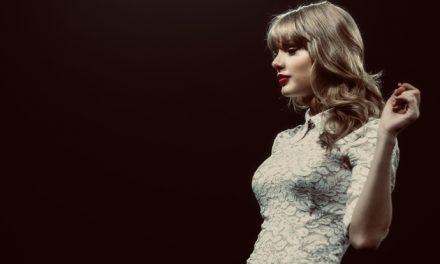 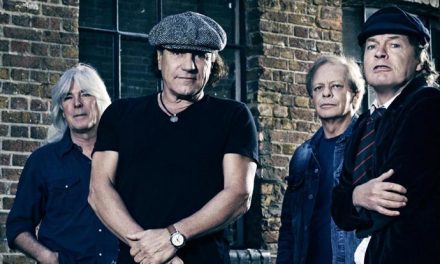 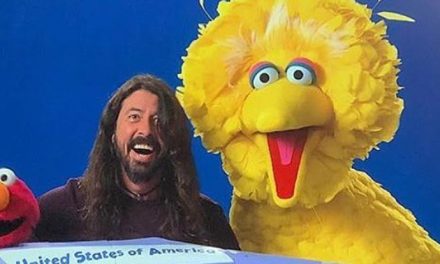