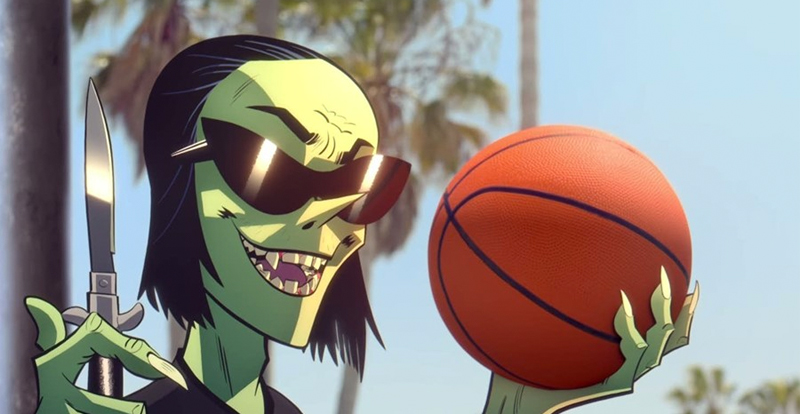 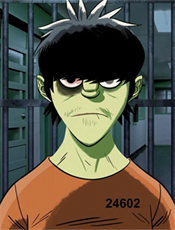 With Gorillaz’ sixth studio album The Now Now well into the can (due for release on June 29), it really wasn’t the best time for bassist Murdoc Niccals to get himself thrown in the clink. If he’s to be believed, he was actually framed as a smuggler by criminal kingpin El Mierda, who’s also a shadow demon… but Murdoc never did learn that if you lie down with the devil, you’ll get up with a raging nest of demon-ticks clawing at your face.

Whatever the details, the event left a bass-sized hole in the band; 2-D, Noodle and Russel have promptly filled it with a ghoulish man by the name of Ace.

After a bit of digging, here’s what we’ve uncovered about the musician. 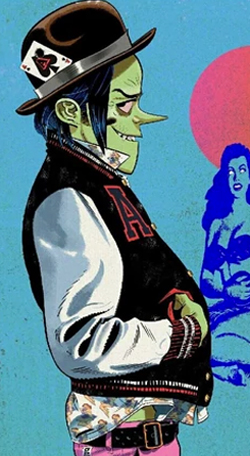 Ace came to pop culture’s attention in 1998 as the leader of the Gangreen Gang, a five-strong posse of teenaged thugs who spent their time bothering the super-powered, crime-fighting, sisterly trio The Powerpuff Girls with petty felonies (prank calls, vandalism, harassing children and the elderly) in the city of Townsville. Although it can’t be denied he was a malicious and gutless kid during those days, he clearly had a difficult upbringing (very like Murdoc, whose father was an abusive drunkard), spending his nights in the town dump and living with a terrible fear of water. A New Yorker of Italian descent, Ace is now 37 years old. He may or may not still enjoy his favourite childhood snacks of pizza and chocolate milk.

We’ll wait for more info on how Gorillaz met the man (who is not actually dating Noodle, as IRL bandmember Jamie Hewlett has confirmed) as the lead-up to The Now Now continues.

In the meantime why not re-enjoy the clip for very awesome single Humility? Set on Muscle Beach, it features 2-D in short shorts, Ace stabbing a basketball, a bearded man selling “SUPER SH-TTY ADVICE on all topics” for a buck, and Jack Black being delightfully himself (with guitar).

Must see: check out Gorillaz smashing out a Blur cover.

The Now Now is out June 29 via Warner. 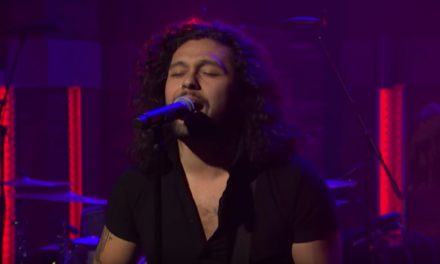 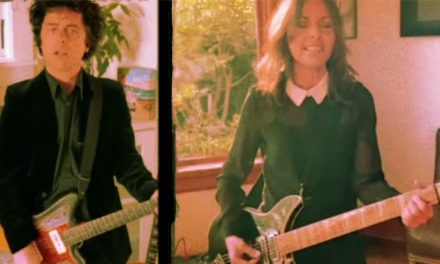 ‘Manic Monday’, erm, on a Wednesday! 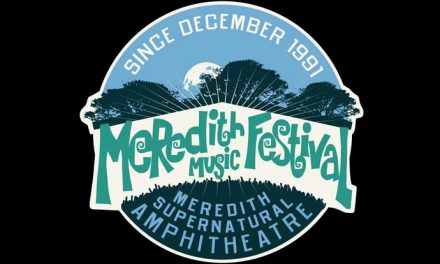 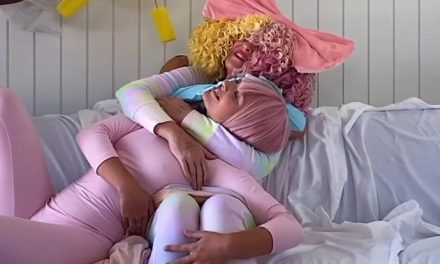 Sia gets it ‘Together’