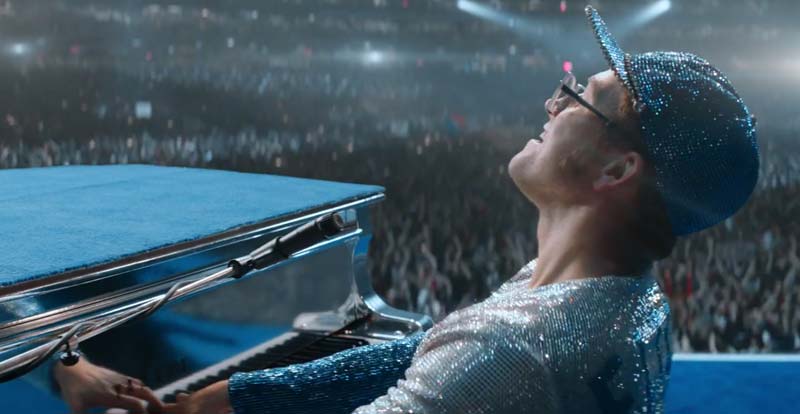 We think we got that right. Anyway, here’s a clip of Taron Egerton busting out his take on Rocket Man for the movie Rocketman.

Much has been made of the fact that he does his own singing in the upcoming fantasy biopic, but as he has the Elton seal of approval – and he truly doesn’t suck – we’re more than happy with the decision.

So, here’s a clip of the complete Taron take on the song Rocket Man, featuring both studio footage and clips from the film.

Speaking of, Rocketman explodes in a flurry of glitter and streamers into Australian cinemas on May 30. 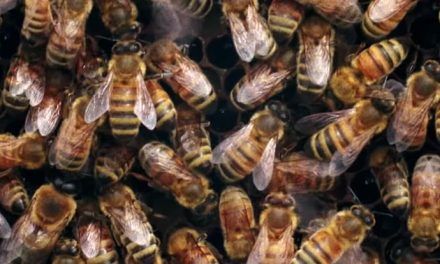 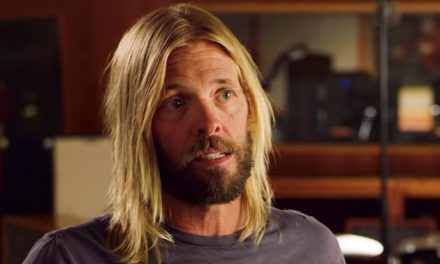 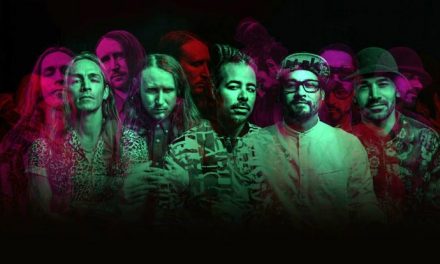 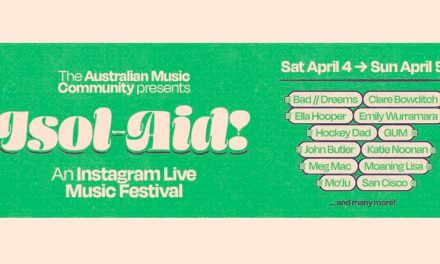