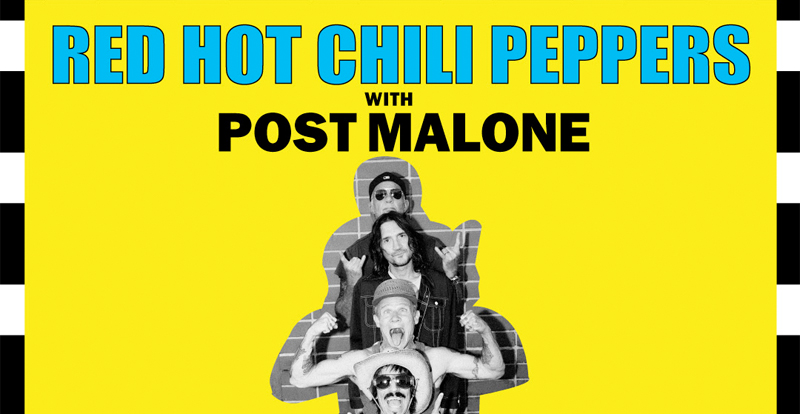 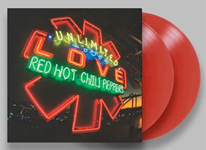 If music is your aeroplane, it’s time to warm your jets and get excited, ‘cos Red Hot Chili Peppers are heading Oz-way in 2023.

Not only have the legendary LA four-piece confirmed four giant stadium shows for early in the new year, they’ve also casually dropped the news that support slots will be filled by one Mr Post Malone. It’s all in support of the Chilis’ recently-dropped 12th album, Unlimited Love.

The tour will kick off at Brissie’s Suncorp Stadium on January 29, then chug over to Sydney’s Accor Studium for a February 2 show. Melbourne’s next on February 7 at Marvel Stadium, and last in line is Perth’s Optus Stadium on February 12.

It’s quite the chilled run, considering to the way other tours tend to squish shows into a few days. Looks like Anthony and the fellas are interested in getting a little Down Under summer time.

As you can imagine, Live Nation are doing the staggered ticketing thing; Telstra Plus member pre-sale starts Wednesday July 6 at 10am in Brisbane, 11am in Melbourne and Perth, and 12pm in Sydney, running for 48 hours. You can get all those details here.

Meanwhile, general public tickets go on sale on Monday July 11 at 12pm in Brisbane, 1pm in Melbourne and Perth, and 2pm in Sydney.

For all the ins and outs, head to Live Nation’s site.

And now, let us observe the oft-overlooked classic from the Peppers from which we derived our headline. 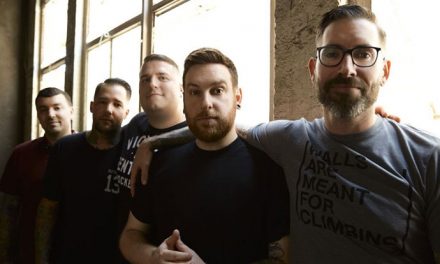 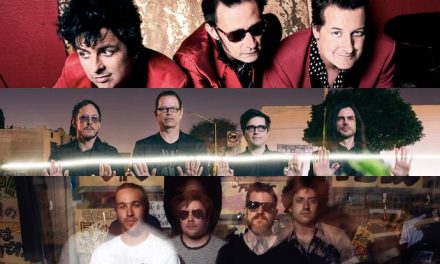 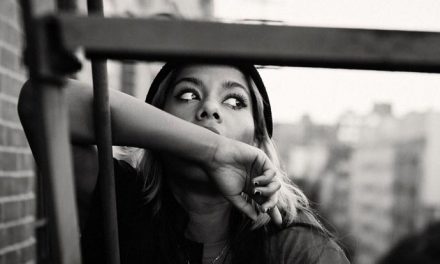 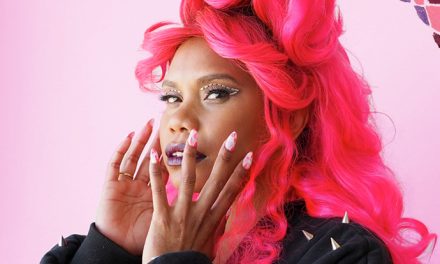