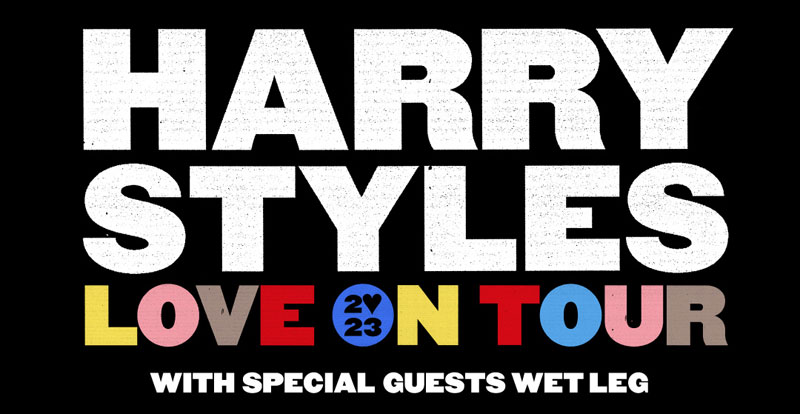 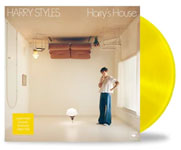 Aussie Stylers take note: your man and idol Harry Styles is coming to play at an arena near you, and it’s less than a year away!

Mr First-Man-to-Appear-on-the-Cover-of-Vogue has announced that he’ll be hitting Perth, Melbourne, the Gold Coast, and Sydney in celebration of his upcoming third album Harry’s House, and it’ll all be going down in late Feb early March 2023.

Now, the ticketing details are a little staggered so you’re going to want to take note in your diary, set an alarm, and maybe set up a Rube Goldberg machine to slap you in the face 10 minutes prior (whatever works for you).

Details are all below, and once you’ve had a squiz at those, feel free to watch the As it Was video for the 101st time.

Harry’s House by Harry Styles is out May 20, including on JB-exclusive yellow vinyl (pictured above), via Sony. 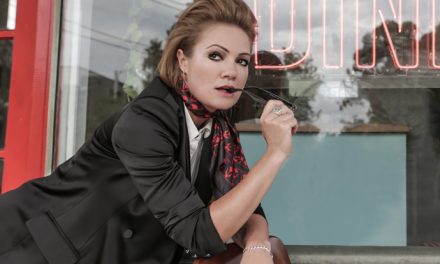 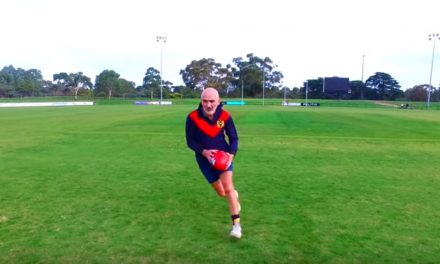 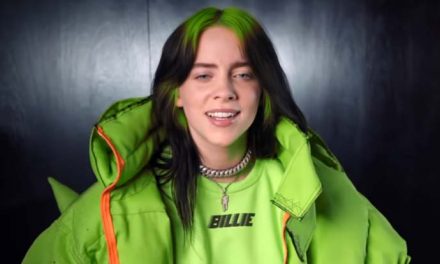 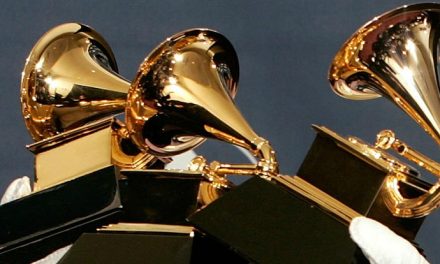