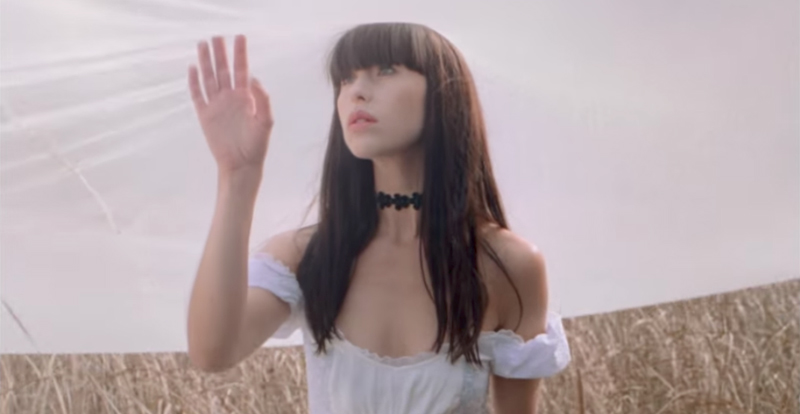 Kimbra releases clip for ‘Everybody Knows’

Kimbra – the two time Grammy and four time ARIA-winning singer-songwriter who burst from New Zealand with her debut single Settle Down in 2010 – has just dropped the clip for the first track from her upcoming third album.

Titled Everybody Knows, the video features Kimbra in a picturesque, craggy mountain setting. The musician said the filming was “one of the more emotionally, physically demanding videos I’ve made to date,” and it certainly seems as if she’s eschewing the bubblegum aesthetic of previous clips like Goldmine and Cameo Lover for a more reflective, unaffected approach.

Kimbra attests: “I’m proud of what we achieved and very excited it’s out in the world.”

Her new album, Primal Heart, is set for release early next year. 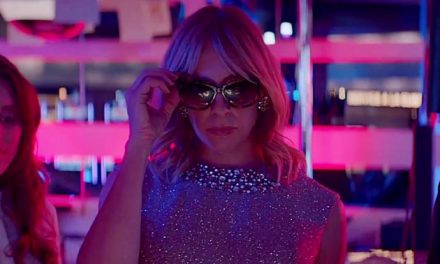 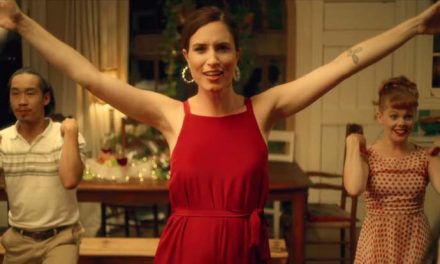 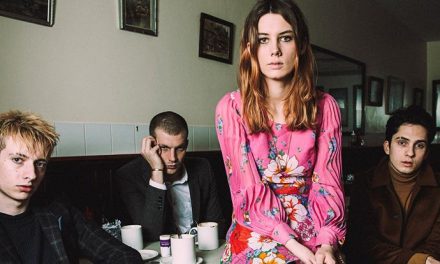 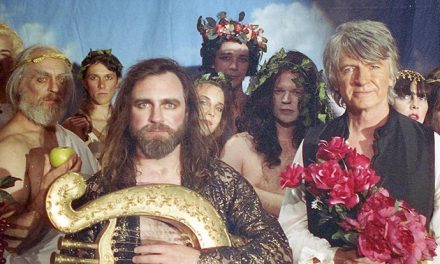