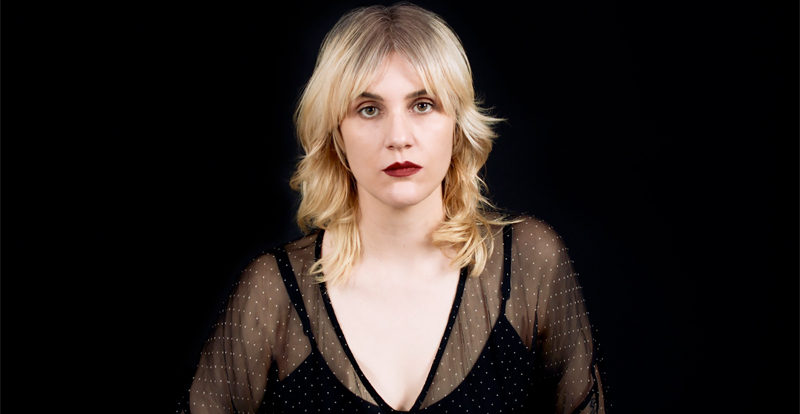 That’s right: Laura Jean, Aldous Harding and Marlon Williams on one delicious track – and it comes with an absolutely authentic ’90s clip.

“Sometimes, our uncle’s wife at the time, the film director Jane Campion, would give us film challenges,” Laura says. “Some of the footage is a result of her challenge to make a film portrait of yourself or someone else. I made portraits of Erica.”

Meanwhile, the song itself is a beautifully textured expression of a very particular series of adolescent efforts.

“I have been chipping away at this song for a long time,” Laura says. I made up the backing vocal parts walking around a park with my dog, and I think that was when I knew the song was ready. It’s wonderful to hear those parts now sung by Hannah and Marlon. The song is about some of the things I tried as a teenager to heal my panic disorder. This included seeing a psychic, completing a Reiki course, going on Lite’n’Easy to try and lose weight, and many other acts of desperation. Nothing worked, but I’m OK.”

Amateurs by Laura Jean is out Nov 4 via Chapter Music. 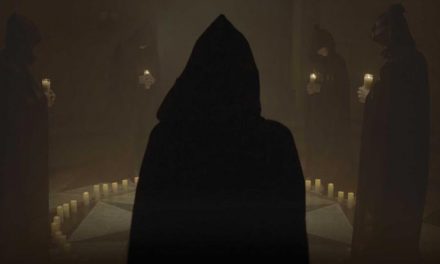 My Chemical Romance heading to Oz in 2022 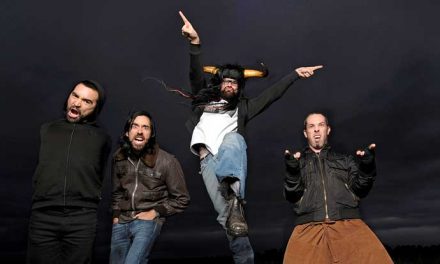 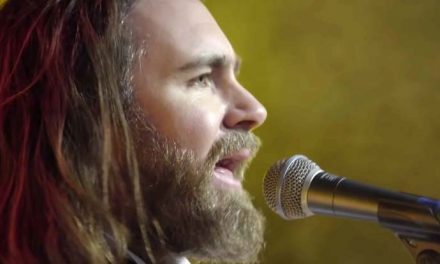 New Neil & Liam Finn vid ‘Meet Me in the Air’ 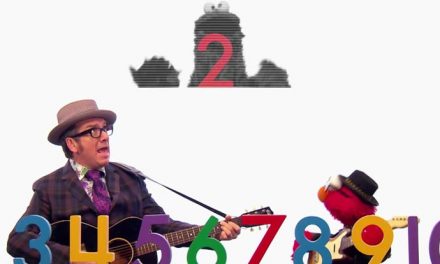