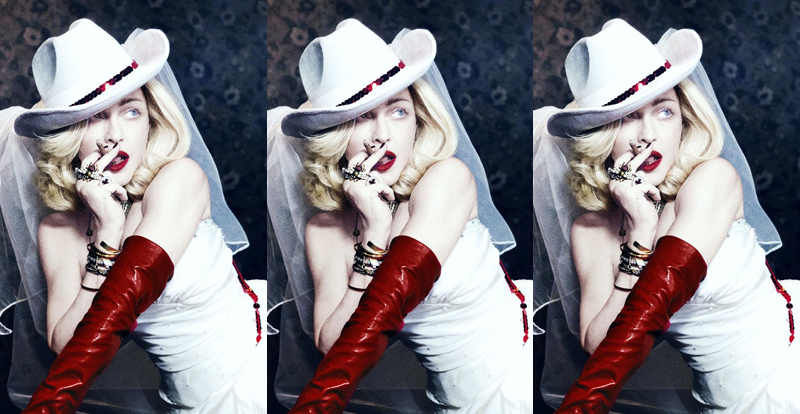 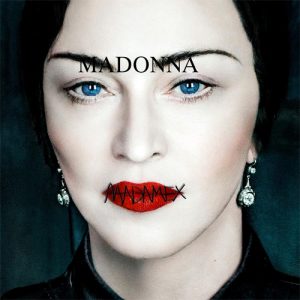 Madonna will release her new album Madame X – inspired by her time residing in Lisbon, Portugal – on June 14.

“Madame X is a collection of 15 new songs that celebrate Madonna’s career-long affair with Latin music and culture as well as other global influences.  Singing in Portuguese, Spanish and English, highlights on the album include Medellín, which was co-produced by Mirwais and captures the spirit of Maluma’s hometown, the anthemic song I Rise, the Jamaican dance hall vibes of Future featuring Quavo, and co-produced by Diplo, as well as the sonically innovative Mirwais produced Dark Ballet.”

Listen to the first single Medellín, which has definite reggaeton flavour infused with a La Isla Bonita warmth. 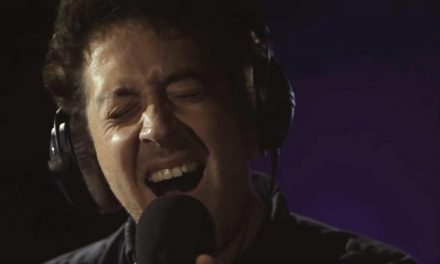 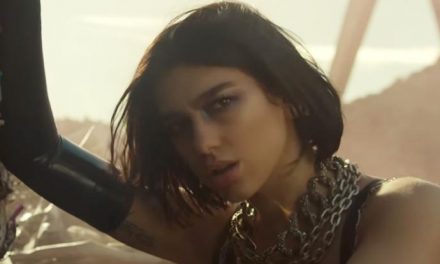 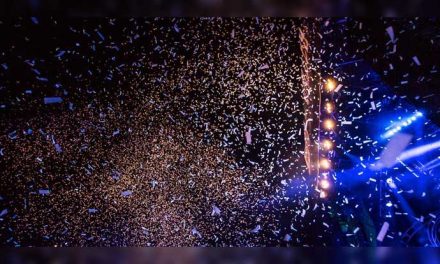 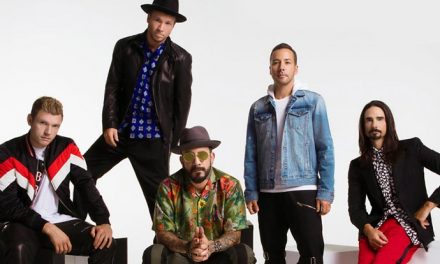