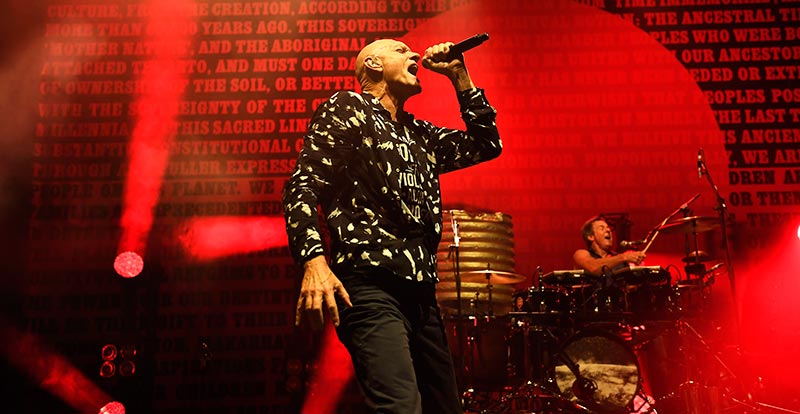 Oils! Oils! Oils! Fans rejoice, for Midnight Oil have released their first new song in 18 years. It’s been quite a wait.

The track comes from the forthcoming The Makaratta Project, which is an eight-track themed mini-album of collaborations with Indigenous artists.

Said Midnight Oil in a group statement: “We’ve always been happy to lend our voice to those who call for racial justice, but it really feels like we’ve reached a tipping point. We urge the federal government to heed the messages in the Uluru Statement from the Heart and act accordingly. Hopefully this song and The Makarrata Project mini-album we’ve created alongside our First Nations friends can help shine a bit more light on the urgent need for genuine reconciliation in this country and in many other places too.”

A video for the track will debut this Saturday (tomorrow) night during the National Indigenous Music Awards, which will be telecast on NITV from 7pm (AEST), as well as being simulcast on Double J, National Indigenous Radio Service, TEABBA, Facebook, YouTube and Twitter. 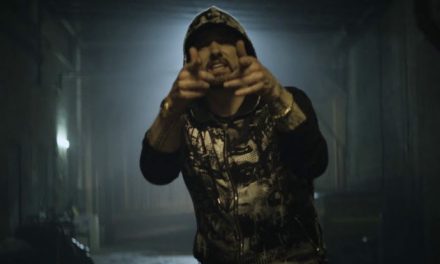 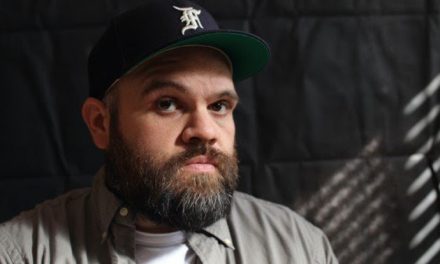 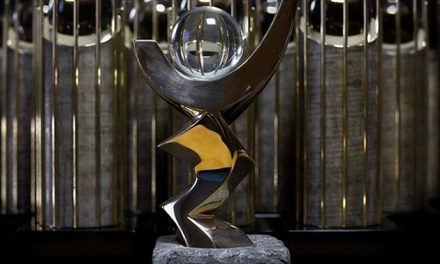 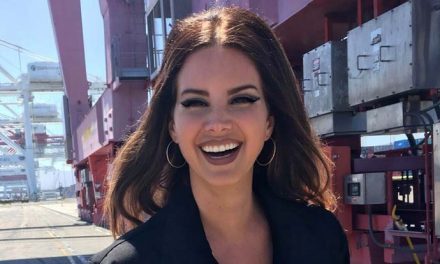