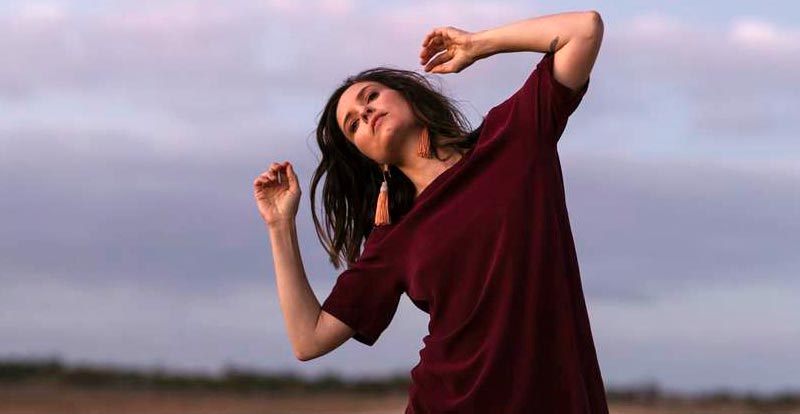 Life’s getting busy for Missy Higgins, as she drops a taste of her forthcoming album, and prepares to do the special guest thing for Ed Sheeran on his March tour.

The single is tautologically-titled Futon Couch, and sticking to the wise adage of writing about what you know, it’s the tale of how Missy met the bloke who’d go on to become her husband. Aww!

“This is the happiest song on the record, so I wanted to start with it,” says Missy. “It’s not often I write a straight-out, ‘f-ck it I love you’ song. It is the story of me meeting my husband in Broome, Western Australia. He was my good friend’s housemate and one day he walked into the living room where I was waiting for my friend. I sat on the futon couch making smalltalk with him while he did the dishes and I thought: ‘Where did THIS guy come from, and why is he so lovely and how can I surreptitiously arrange to hang out with him more?’ After that day, I popped round for tea at my friend’s house way more often. We fell in love. We sang I Was Made for Lovin’ You together at our friend’s wedding the following week and a few years later, I walked down the aisle towards him. This single tracks the beginning of our relationship and follows it into an unknown future.”

It’s the first track to escape Missy’s forthcoming album, her first of original stuff in six years. Entitled Solastalgia, it’s set to drop this May, complete with a more experimental sound as she embraces home recording tech.

Meanwhile, those attending Ed Sheeran’s upcoming stadium shows will be in for a treat, with a 40-minute Missy Higgins set.

“I’m profoundly grateful for the opportunity to share a stage with Ed and play to so many people, but it’s already giving me butterflies,” says Missy of the opportunity. “I don’t know whether I’m excited or terrified – probably a bit of both!”

Check out Futon Couch here, and keep going downwards for upcoming Missy Higgins tour dates – with and without that Ed bloke.

Catch up with Missy Higgins’ back catalogue at JB Hi-Fi. 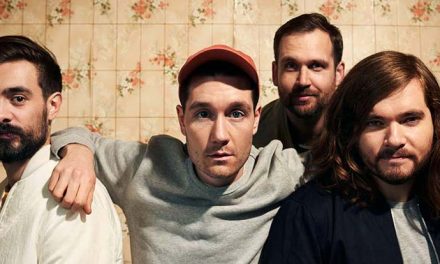 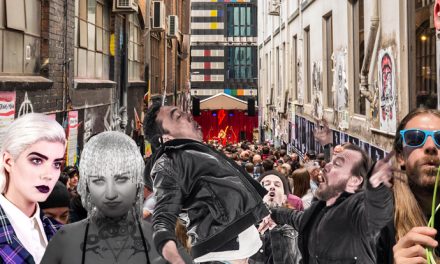 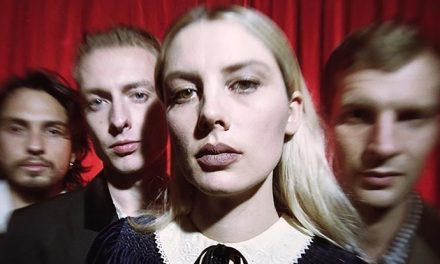 ‘Smile’ as Wolf Alice rock out 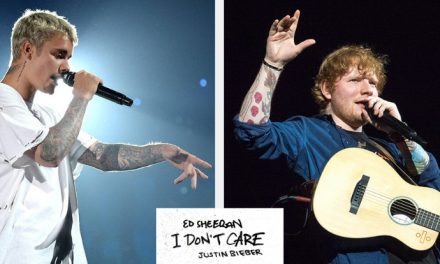