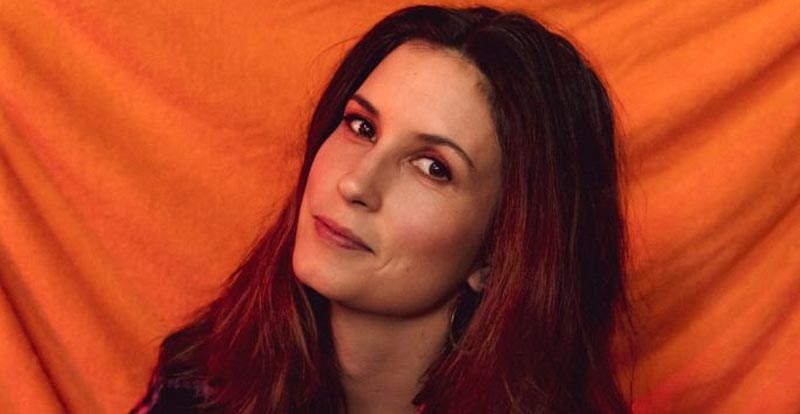 Minchin, who also wrote the song, features in the music video for the track, alongside actress Milly Alcock.

“I’ve adored Missy’s voice for so long,” gushes Minchin. “The fact that she agreed to sing this song, which means so much to me, is an incredible thrill.”

Says Missy, “I hadn’t seen Upright before Tim asked me if I wanted to record a song for it, but I was a big fan of Tim’s work so I knew it would be good. When he played me Carry You on the piano I instantly felt how beautiful and universal it was and how I might make it my own. When I sang it in the studio, I felt the ache of regret and the longing for connection through the lyrics, which is something any of us can relate to I think.”

Meanwhile, Missy will be touring in March and April. Here are the few shows that haven’t sold out at the time of typing this: 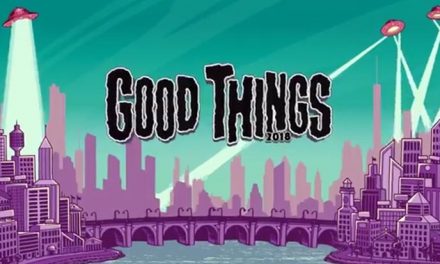 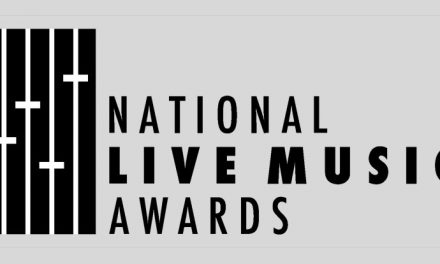 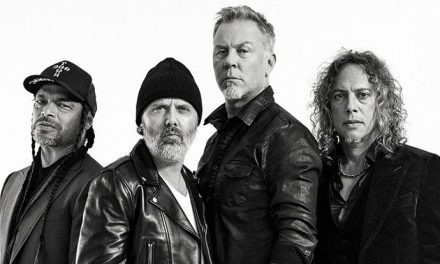 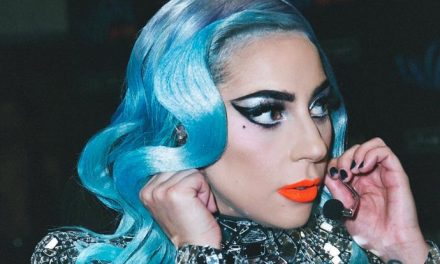