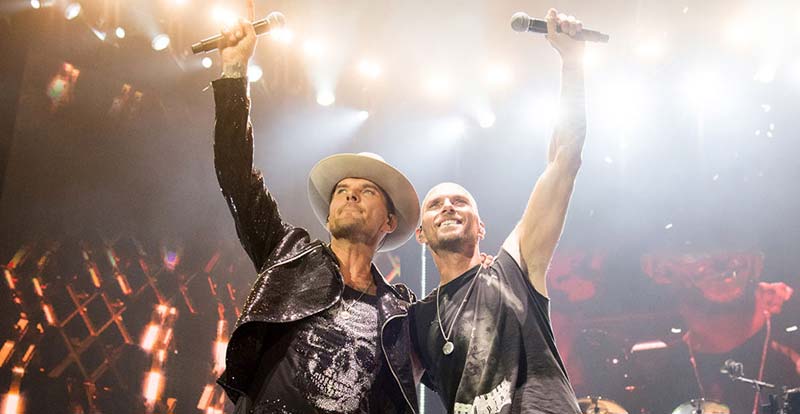 If the music movie component of the MIFF is your thing, there are some real treats in-store for you in this year’s programme.

The 68th Melbourne International Film Festival opens today, and runs through to August 18. Check out the complete calendar here.

With a bumper crop of films to check out, it can be easy to miss some gems. Here’s a collection of the best in music movies that are showing this year.

A Dog Called Money
In this dynamic, globe-trotting mix of travelogue and music documentary, revered rocker PJ Harvey roams the world in search of inspiration for a recording project.

After the Screaming Stops
Who would have predicted that a doc about ’80s boy band Bros would be hailed as “the best music film since This Is Spinal Tap” and even “the best music documentary of all time”? You’ll have to see it to believe it.

Amazing Grace
Aretha Franklin was the daughter of a preacher man who honed her stupendous talents in gospel music. In 1972, aged 29 and at her Grammy-winning peak, she recorded a live album at the New Temple Missionary Baptist Church in Los Angeles. Director Sydney Pollack, then a talented up-and-comer, was there to document Franklin’s musical homecoming.

Carmine Street Guitars
Spending an hour or so with guitar-maker Rick Kelly and the many famous faces who visit his shop – an old-school holdout against gentrified New York – is like the best kind of hang out with your friends: affable, funny, full of love and stories.

David Crosby: Remember My Name
With producer Cameron Crowe interviewing, David Crosby opens up in a refreshingly honest and revealing documentary that will appeal to fans and non-fans alike.

Marianne and Leonard: Words of Love
Veteran British documentary-maker Nick Broomfield offers a highly personal view on the enduring love affair between Leonard Cohen and Marianne Ihlen that resulted in some of Cohen’s most iconic songs.

Mr Jimmy
Akio Sakurai is not merely an impersonator of Led Zeppelin guitarist Jimmy Page. He is the personification. To a fault.

Suzi Q
After more than five decades in the music industry, inspirational rock star Suzi Quatro looks back on her pioneering career.

The Gift: The Journey of Johnny Cash
Johnny Cash’s story has never been told like this. Thom Zimny’s seamless, collage-style oral history refuses to walk the line. Stripped back, essential, like the American Recordings albums Cash made with producer Rick Rubin, it gazes past the myth of the Man in Black and into his soul.

Wu-Tang Clan: Of Mics and Men
Early ‘90s rap was dominated by superstar MCs punching out singles with anonymous beatmakers. Enter the Wu-Tang Clan: a hip-hop brotherhood marshalled by producer RZA. In Of Mics and Men, they reunite to relive their rise to global notoriety. 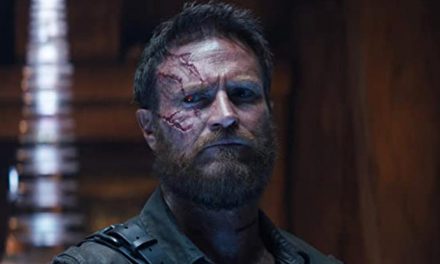 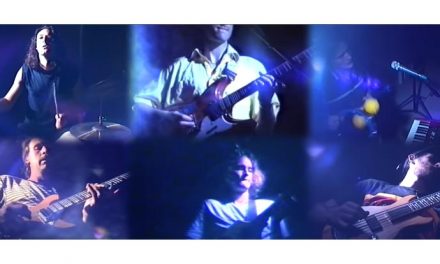 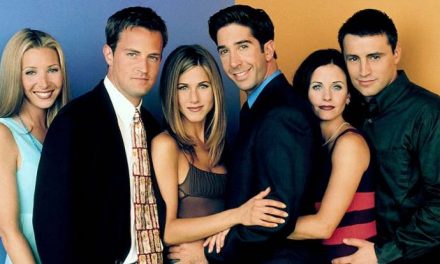 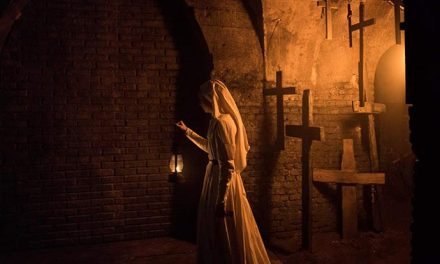