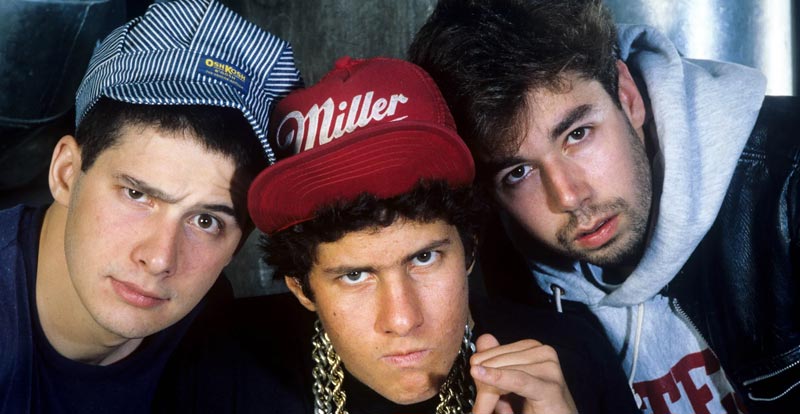 The Emmys are all about television, but as the worlds of movies, music and TV continue to cross-pollinate, many a name muso has been recognised in the 2020 nominations.

Then there’s Nine Inch Nails supremo Trent Reznor, who’s become a dab hand at this soundtrack thing together with regular collaborator Atticus Ross. The pair garnered two nominations for their work on the Watchmen miniseries – one in the ‘Outstanding Original Music and Lyrics’ category for The Way It Used to Be, and another for ‘Outstanding Composition for a Limited Series’.

Devo’s Mark Mothersbaugh is another who’s become big in the soundtrack sphere, and he received a nod for ‘Outstanding Music Composition for a Documentary Series or Special’ for his work on wild true crime smash Tiger King.

Pharell Williams has also added another nomination to his l, and without a Minion in sight! He’s up for an ‘Outstanding Original Music and Lyrics’ gong for his The Black Godfather track Letter to My Godfather.

Multi-talented Brit Labrinth has also had his work acknowledged via two nominations for HBO series Euphoria. More specifically, these are in the ‘Outstanding Music Composition for a Series (Original Dramatic Score)’ and ‘Outstanding Original Music and Lyrics’ categories.

Wrapping things up, Prince collaborators Sheila E, Jimmy Jam and Terry Lewis got a nod in the ‘Outstanding Music Direction’ section for Let’s Go Crazy: The Grammy Salute to Prince. 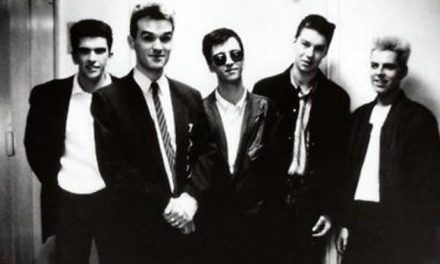 UPDATED: The Smiths to reunite – well, sort of 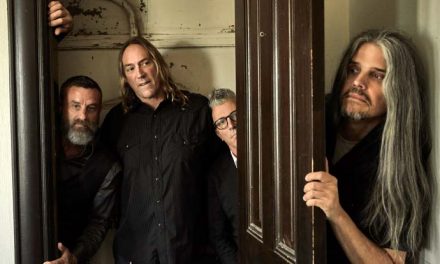 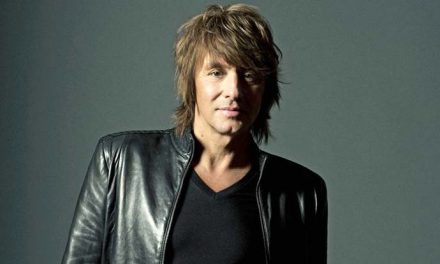 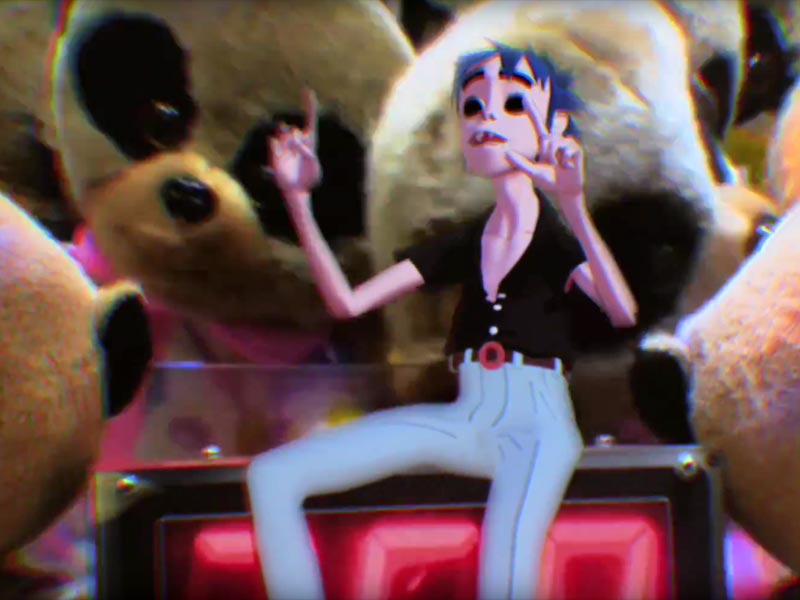