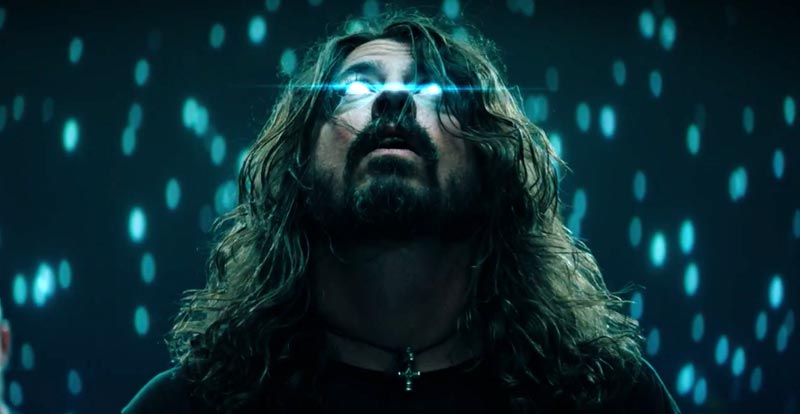 A new video from the Foo Fighters has beamed in, and there’s some seriously spooky stuff going on.

The second single from the forthcoming Concrete and Gold long-player, The Sky Is a Neighborhood initially sees everything as normal as it can actually be when the Foo Fighters are playing on your roof. But then the band’s eyes light up, and things only get weirder from there.

It’s all quite reminiscent of The X-Files, and the clip – directed by Dave Grohl – also features the head Foo’s daughters Violet and Harper.

Concrete and Gold is releasing on September 15.

Tags: Concrete and Gold, Foo Fighters, The Sky Is a Neighborhood, video 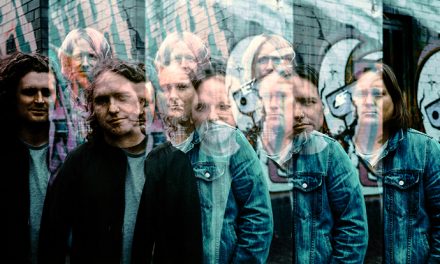 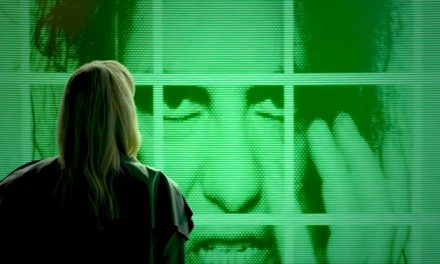 Chvrches and Robert Smith tell us ‘How Not to Drown’ 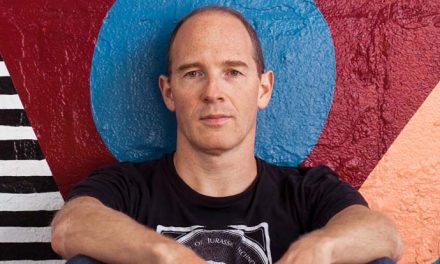 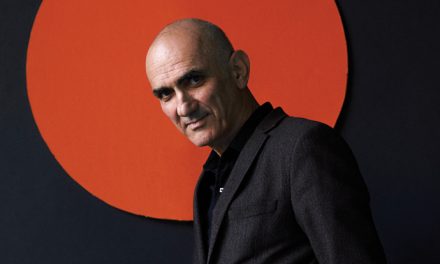