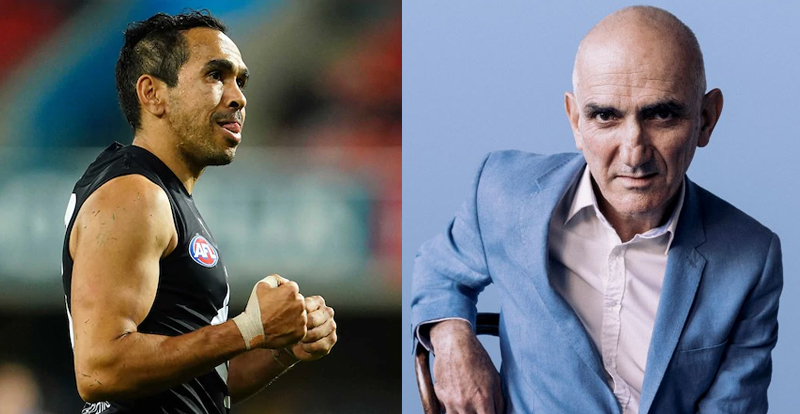 Paul Kelly has released a brand new track this morning, and you’re going to want to steel yourself for this one, because it’s capital ‘e’ Emotional.

Kelly wrote Every Step Of The Way after the musician saw AFL footballer Eddie Betts on television speaking out about the racism he’s experienced not just during his tenure as a professional footballer, but from all angles over the years of his life. The track places its protagonist looking up at the night sky; he recalls the way the masses love to examine and celebrate his skills, and those in “high places” give him cheery back-slaps, but he’s continually crushed by the greater weight of something he must keep inside.

Particularly heartbreaking within its lyrics is the allusion to friends: “My enemies I know I can handle/ But friends now, well, they can be worse”. The line points to the casual racism non-Indigenous Australians may deliver unthinkingly, through ignorance rather than malice, towards their First Nations friends.

The refrain has the protagonist finding solace in his ancestors:

Says Paul: “Eddie Betts has brought joy to me and so many others with the amazing feats he’s performed on the field for 17 years. But he’s shown even more class and courage off the field in talking about the deep hurt of everyday racism. Eddie keeps educating.”

And from Eddie himself: “I was so honoured when Paul reached out to me with a song that he had written from his heart. He has always empowered us mob with his music, and his authentic and heartfelt collaborations have always been enjoyed by myself and all my family for many years. I feel proud to have this song written for me by someone so respected here in Australia, and someone who has always stood in solidarity with us mob – this song means a lot to me.”

Listen to Every Step Of The Way below.

Read our live review of Paul Kelly’s performance at Ipswich Civic Centre in July of this year.

Tags: Eddie Betts, Every Step Of The Way, Paul Kelly 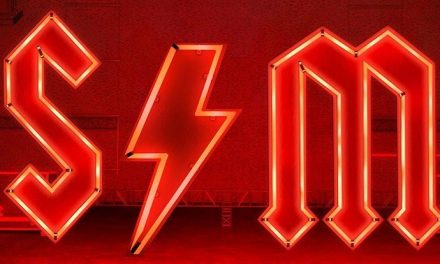 Get your initials AC/DC style! 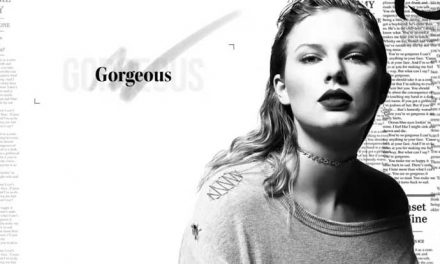 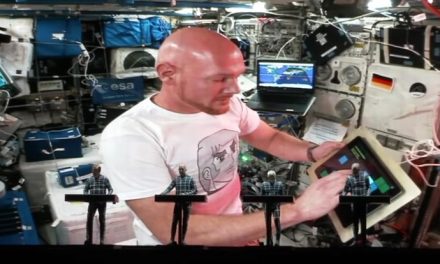 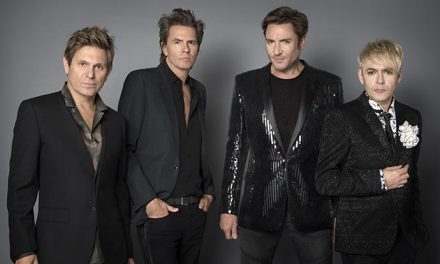