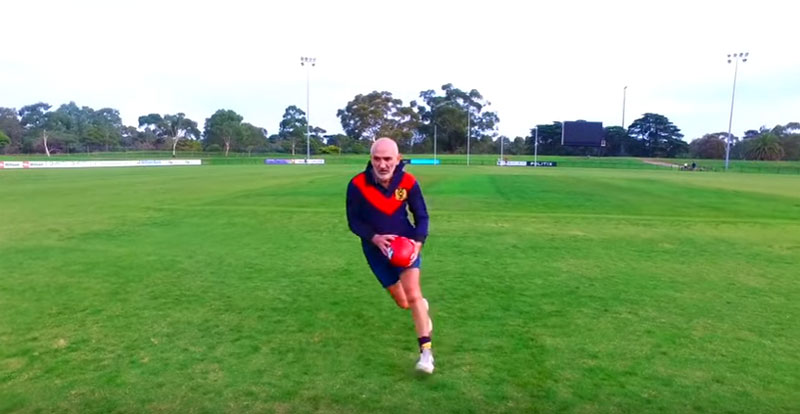 “I ain’t got nobody to hear my song/ I’m just hummin’ to myself,” laments Paul Kelly, as he ducks and weaves around imaginary players on an empty oval – just like a little kid practising, hoping to impress his coach.

This is the adorable thematic thread drawn between Kelly’s new track – and song he describes as “nearly a hundred years old, but [it] still speaks loud and clear” – and its clip, in which Kelly wears his old footy sweater which is nearly 50 years old.

Watch the clip below, but first read this (typically engrossing) statement from Kelly on the song and video:

“I first heard Hummin’ to Myself a few years ago at Claypots Bar in St Kilda sung by Margie Lou Dyer and her old time jazz band. I fell in love with it straight away and started messing around with my own version on guitar. During one of our recording sessions two years ago I threw it to the band who caught it and ran with it. My daughters Maddy and Memphis helped me out with the hums. The song is nearly a hundred years old but still speaks loud and clear.

Recently, I went with my friend Andy Doherty, a freelance sports cameraman, to a local oval and shot a little video for the song, the opening words of which are:

I got the words, I got the tune

I’ve been rehearsing under the moon

But I ain’t got nobody to hear my song

I’m just hummin’ to myself’

As a child I played a lot of sport, Aussie Rules footy and cricket mainly. I played with my siblings in the back yard and also in school teams but there were still plenty of times when I would kick a footy by myself. Often I would play imaginary games in my head, commentating to myself as I made my heroic moves. That’s the feeling we were after in the clip. A kid with no-one to play with, emulating his heroes. My childhood heroes are long gone but AFL aficionados may recognise a few modern day re-incarnations creakingly copied. Dustin Martin’s The Big Don’t Argue, Robert Harvey’s Side-steps, Stevie Johnson’s Round the Body Shot For Goal, and an Eddie Betts Left Foot Snap. I even attempted a Blind Turn, a la Marlon Pickett in last year’s grand- final. I never had nor never will have Marlon’s lightning feet but imagination is a beautiful thing. I still play footy with friends in the park – alas, not right now – and in my mind as I lope around I’m forever Andrew McLeod.

No modern players do drop kicks anymore but that didn’t stop me adding a sweet little stab pass in the name of History and Teddy Whitten and Art For Art’s Sake.

I wore my old 1971 First Eighteen school jumper from Rostrevor College, Adelaide, for the shoot. It’s coming up to fifty years old now. I still wear it occasionally in the dead of winter. Solid wool. Soggy as in the wet but comfy as in the cold.

Paul Kelly will release another track next week (Friday May 1st) – a reworking of his own Every Day My Mother’s Voice, performed with Jessica Hitchcock at Sydney’s Making Gravy show last December.

Tags: Hummin' To Myself, Paul Kelly 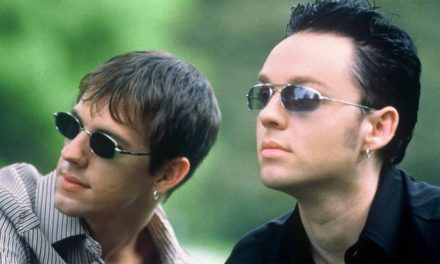 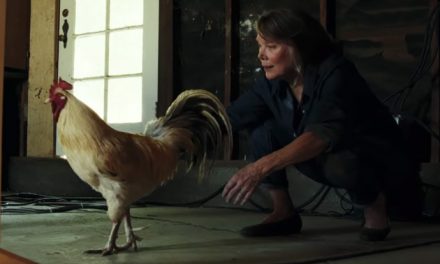 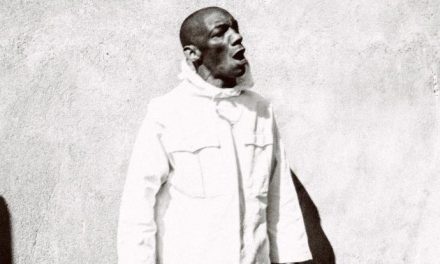 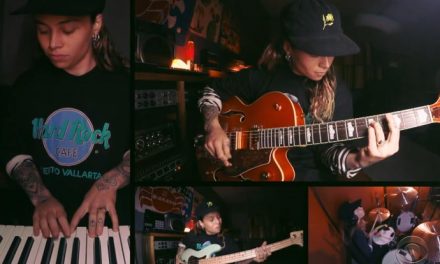