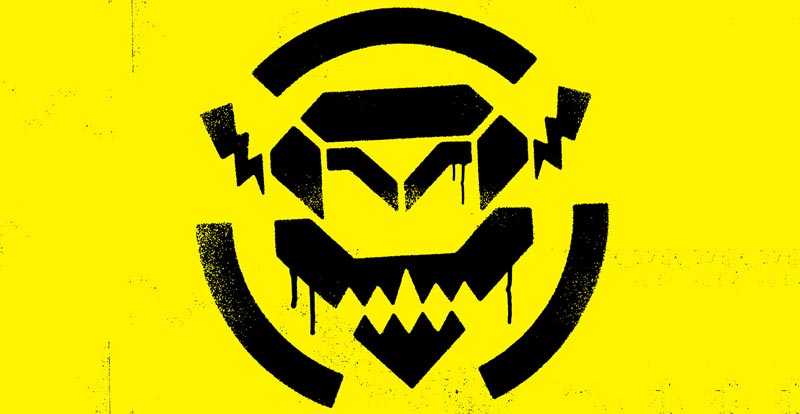 Hello, good evening, welcome all ’90s indie kids – the grebos, the crusties and the goths. In today’s everything’s cool news, the mighty Pop Will Eat Itself, Jim Bob from Carter the Unstoppable Sex Machine and local noiseniks Caligula will be touring Australia next March.

While Poppies supremo Clint Mansell is now safely ensconced in a career soundtracking Hollywood’s finest, Graham Crabb is keeping the PWEI flag flying along with a rag tag bunch of skilled noise merchants. They’ll be bringing all the frantic faves from Def Con One to Karmadrome and beyond. Can u dig it?

Meanwhile, Jim Bob of Carter USM will hit the stage sans Fruitbat, his first tour here since way back in 1995. Toting sequencer and drum machine, reliving the likes of Sheriff Fatman, Bloodsport for All, The Only Living Boy in New Cross and Shopper’s Paradise live will be a total treat.

Then there’s local guys Caligula, who are reforming especially for these gigs. Come for that hit single in their cover of Motown smash Tears of a Clown, stay for the brilliant likes of I.C.U. and Roundabout.

Sunday, March 11 – Rosemount Hotel, Perth (Note: No Caligula at this one) 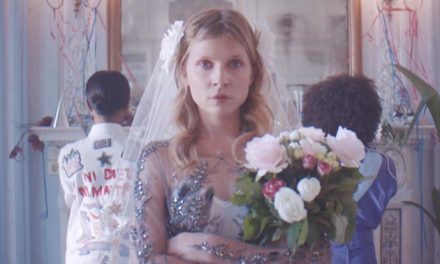 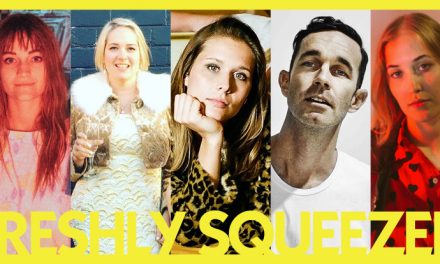 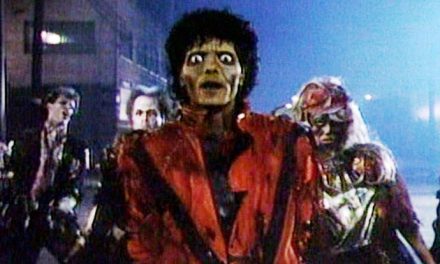 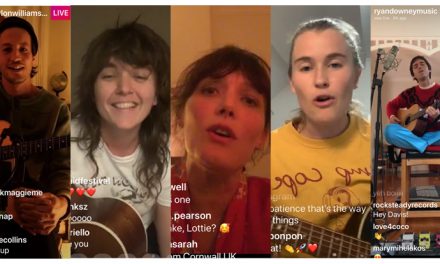