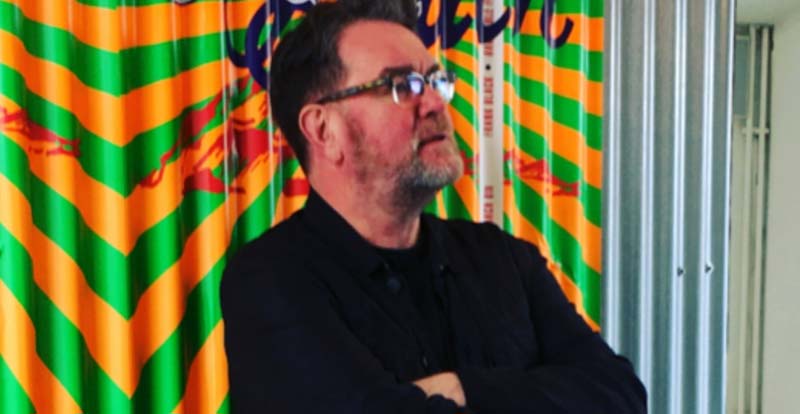 Vaughan Oliver, the creator of the iconic look of legendary record label 4AD, has died at the age 0f 62.

One of the most influential graphic designers in the sphere of record cover design, over a period of some 30 years his style made 4AD releases instantly recognisable, and works of art in their own right.

Think of iconic covers for Pixies, The Breeders, Cocteau Twins, Throwing Muses, Dead Can Dance, Lush… and the list goes on. 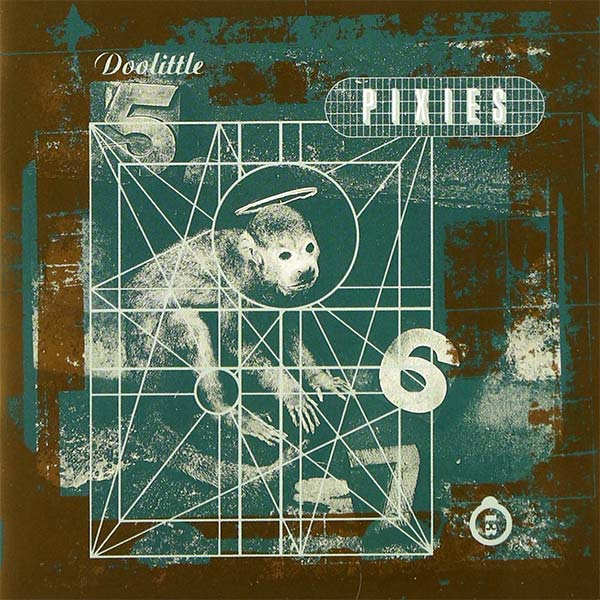 The sad news came from a collaborator of Oliver’s in Adrian Shaughnessy:

Desperately sad to announce that Vaughan Oliver died peacefully today, with his partner Lee by his side. Great loss of friend and design hero. Vaughan Oliver (1957—2019.

All designers wish to make their mark upon the world, but few did it so completely as Vaughan Oliver. Vale.

We are incredibly sad to learn of the passing of Vaughan Oliver; there was no-one else like him: https://t.co/mmhtJ6uvOz pic.twitter.com/XfGkTT5aB0

In Memoriam, our friend Vaughan Oliver, 12 Sept, 1957-29 Dec, 2019. “Man’s testicle alone (pushed through a piece of card to ensure it’s loneliness).” You will be missed. @4AD_Official @beggarsgroup #vaughanoliver pic.twitter.com/7mGoHJPnPo

Absolutely gutted to hear about Vaughan Oliver.
Someone asked me recently if working with him had been ‘claustrophobic’ as he seemed to thrust his ideas onto the artists and he didn’t seem to care what they felt about his designs.
Well, I’ll tell you what happened.. 1/2 pic.twitter.com/hckA503rbe 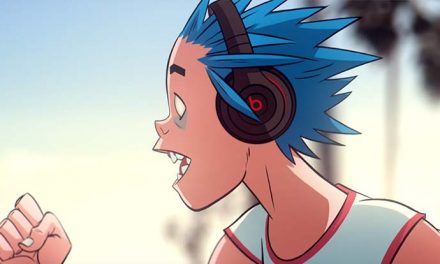 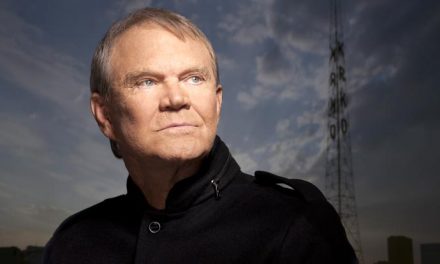 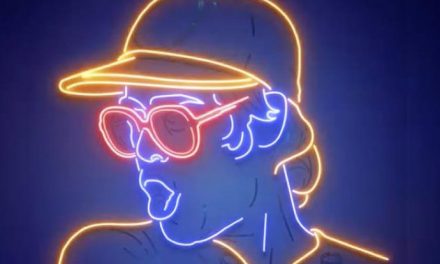 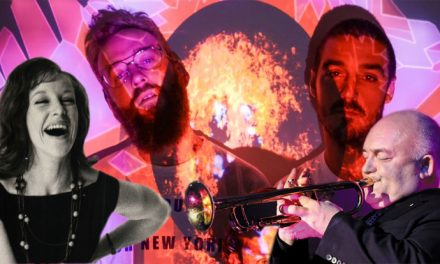