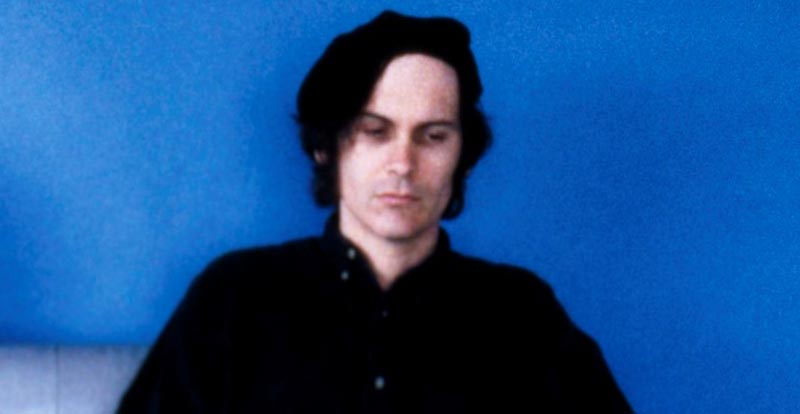 In addition to producing the band’s albums, Roback – a multi-instrumentalist – also co-wrote all of Mazzy Star’s songs alongside Hope Sandoval.

Mazzy Star last hit our shores for a handful of exclusive Vivid Live shows at Sydney Opera House in 2018, dropping their final release, the Still EP, that same year.

Back in the 1980s, Roback was an important figure in LA’s Paisley Underground scene of neo-psychedelia, playing in bands such as Rain Parade and Opal (originally known as Clay Allison), the latter of which he founded with Kendra Smith, bassist with fellow Paisley Underground group, Dream Syndicate.

Take a moment to appreciate Roback’s legacy via Mazzy Star’s biggest hit, Fade into You: 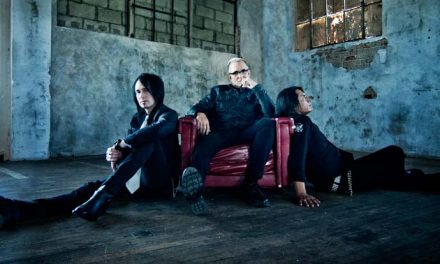 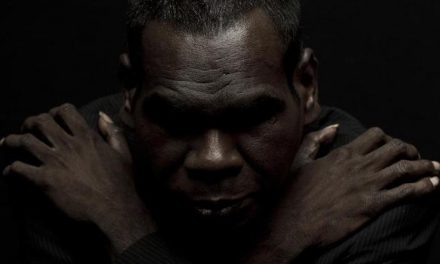 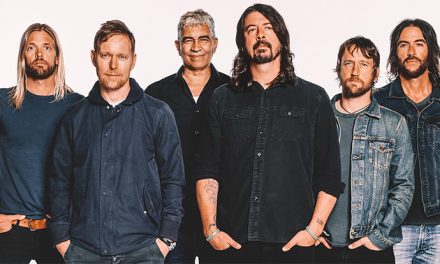 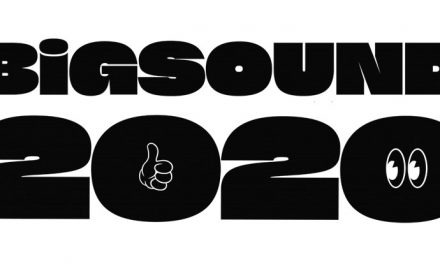 BIGSOUND 2020 will steam ahead (with no artist application fees)