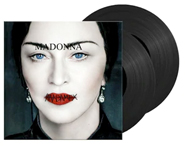 As we all know, we are living in a material world, so when the Material Girl surprise-springs out of the wings, you drop what you’re doing and watch.

Madonna joined Colombian pop-reggaeton star Maluma on-stage on Saturday night, for the latter’s giant, star-studded show in his hometown of Medellín. The pair performed their 2019 Medellín (from Madonna’s album of that year Madame X, ) in front of 54,000 people – the largest ever crowd hosted at the Atanasio Girardot Soccer Stadium venue.

Earlier in the week, Maluma attended the unveiling of his brand new Madame Tussauds wax figure; the statue’s permanent home is in Orlando, Florida, but the artist requested that it be flown to the Museum of Modern Art in Medellín, to be displayed for his fans until it returns to the States in May.

Watch Mads and Maluma below.

Madame X by Madonna is out now via Universal. 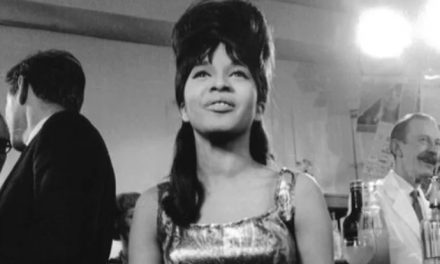 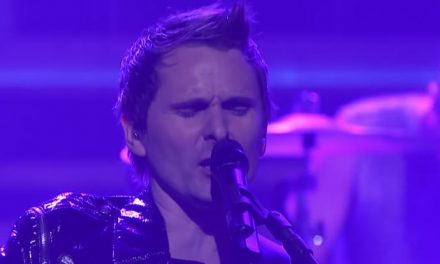 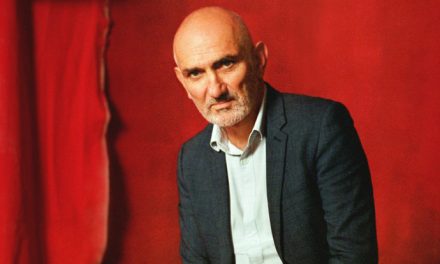 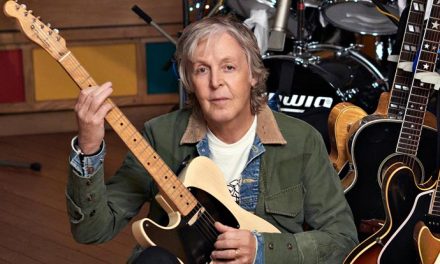