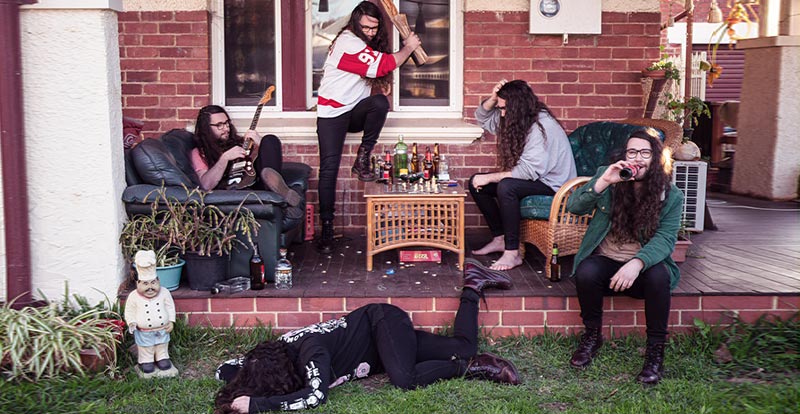 Entitled Mr. Prism, it’s the first new stuff from the band since their third album, And Now for the Whatchamacallit, and gives us definite Beatles versus King Gizzard vibes.

Says the band’s Jack McEwan of the track: “After our last tour of Europe I had a plethora of reasons to see a doctor. First, he thought I had tonsillitis, so prescribed me penicillin, which didn’t help at all. I did Falls Festival over New Year’s and barely got through – turns out I had pneumonia. I was pushing through on all sorts of meds until someone offered me the HMS Hunter.S alternative and I realised no matter how sick I’d ever be, I could never turn one down. Mr. Prism (my sickly fun-fuelled fiend of an alter-ego) was born.”

OK then… Check it out right now: 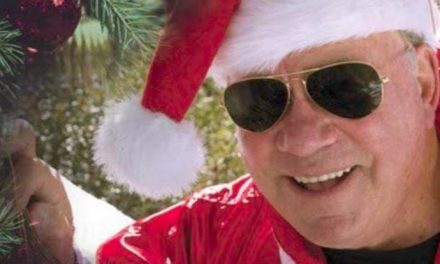 New Shatner album set to Shat all over Christmas 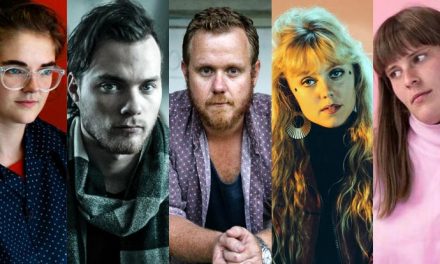 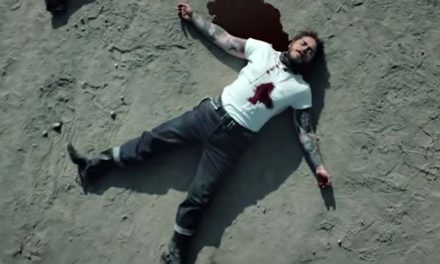 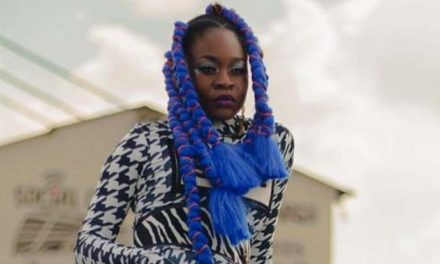