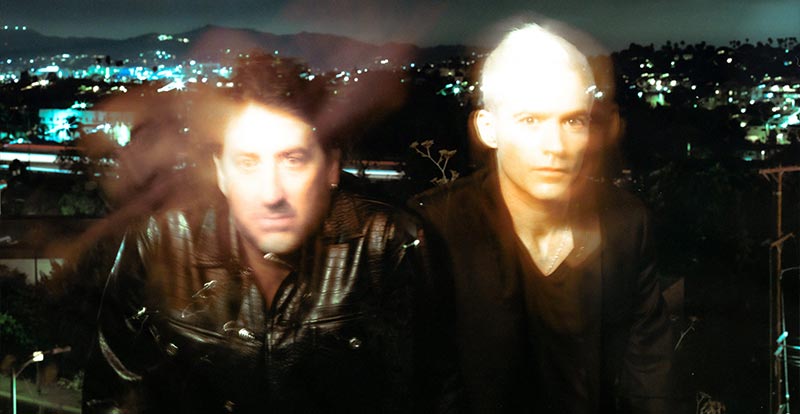 Titled We Will Always Love You, the third album from celebrated electronica duo The Avalanches is going to arrive in your hot little hands two weeks before Christmas.

The guest list is, as per, astounding. The first of today’s singles alone – Take Care In Your Dreaming – features Denzel Curry, Tricky and Sampa The Great. So far, we also know that other collaborators across the album include Blood Orange (on the brushed-diamond title track), Rivers Cuomo and Pink Siifu (on the gorgeous Running Red Lights), Jamie xx, CLYPSO and Neneh Cherry (on the otherworldly heartache-jam Wherever You Go), and Sananda Maitreya and Vashti Bunyan (on the sassily beautiful Reflecting Light).

But it ain’t just about sampling: these artists occupy an expanded role in contribution to the writing of their tracks, making We Will Always Love You the band’s “most song-oriented album yet”, according to the press release.

Meanwhile, the story of the album’s themes is really quite beautiful. It’s initially described as “an exploration of the vibrational relationship between light, sound and spirit”, and the release goes on to say:

“If there’s a single spark for We Will Always Love You it’s the story of the love affair between Ann Druyan and Carl Sagan: ‘science communicators’ whose writings and TV programs brought the ever-deepening mysteries of astronomy and astrophysics to the mass audience. Chater was profoundly moved by the fact that the couple’s romance was captured and carried into space, thanks to the Voyager Interstellar Message Project. Druyan served as Creative Director in charge of curating the Golden Record: earthling music and assorted terrestrial sounds gathered for the contemplation of any alien civilisations that might be out there and be advanced enough to construct a playback system.”

Listen to Take Care In Your Dreaming, and today’s second single, Music Makes Me High, below – and pre-order We Will Always Love You on CD, regular vinyl, or  or two awesome types of coloured vinyl at JB Hi-Fi now.

Tags: Denzel Curry, Jamie xx, Sampa The Great, The Avalanches, Tricky, We Will Always Love You 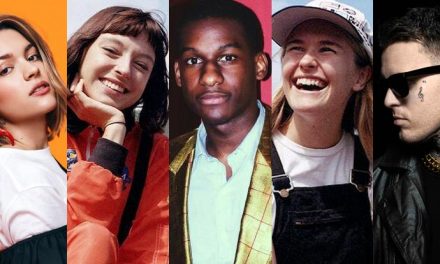 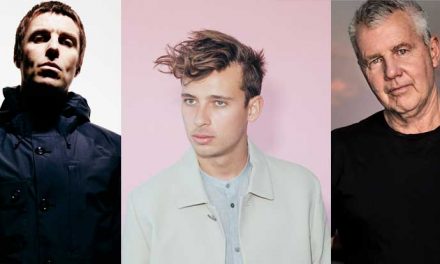 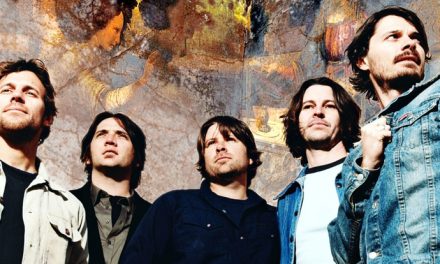 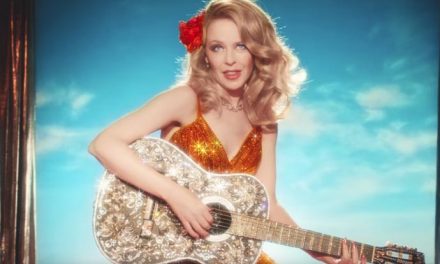