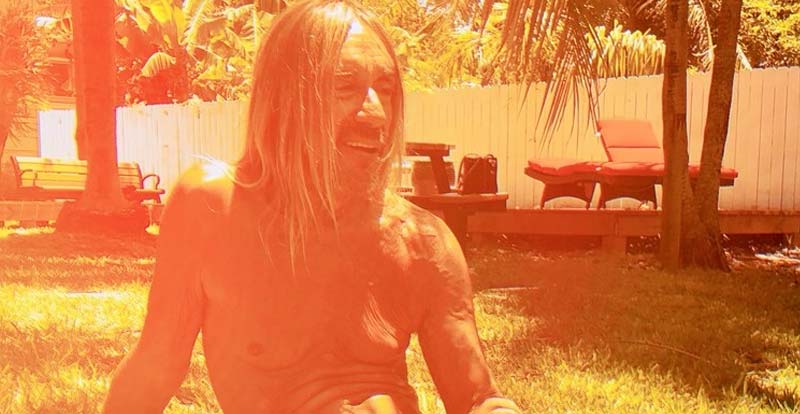 The great god Iggy Pop has released another taste of his forthcoming new album, and it’s called James Bond.

The bass-led track – complete with a nod to M&Ms – is a little different to what you might expect from Mr Pop, with the man himself describing his forthcoming new album as “sombre and contemplative”. It also features Faith Vern, of British rock band PINS.

The 10-track album, Free, is set to hit on September 6. Pre-order now at JB here. 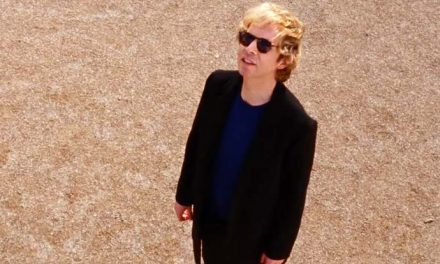 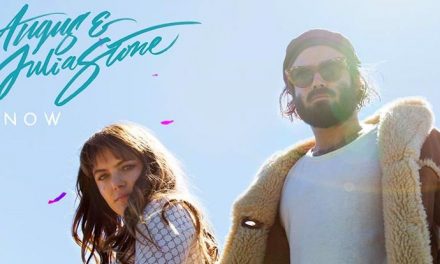 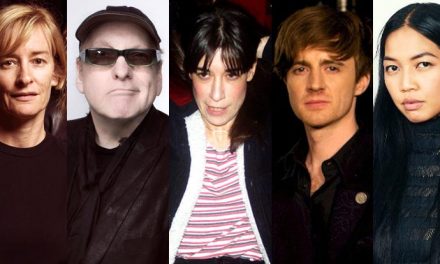 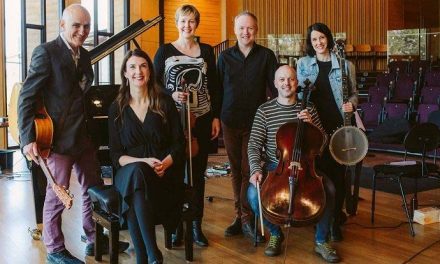